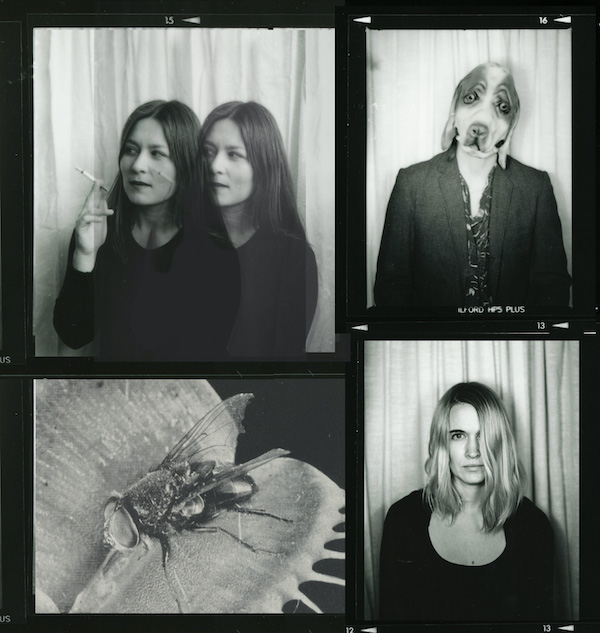 Room Thirteen is the soundtrack to costume night on a kitschy resort planet from a not-too-self-serious possible future. They are a fellowship of next generation witches astral-projecting back through time for a night out at a dark, spooooky, goth lounge. They are a 70s surf-rock girl-band discovered decades later in a single-wide beach trailer in the small coastal town of Shell Point, FL, having jammed away the previous 4 decades in a trance of lethargic rhythms and post-exotica.

The Gainesville-based band, originally the brain-child of songwriter, producer, and multi-instrumental audio/visual artist Danny Clifton, are a fabulous melange of plunky, sashaying, odd-ballisms. On their 2017 debut, Roccopulco, the band sways about in hypnotic, surfy tropicalia – complete with “enough slide guitars and passion fruit juices to stop a crocodile.” 2019’s Daytona Beach View brings the tiki bar to space, tossing in a tasteful does of over-the-top dream pop to the bands happily bizarre sound. On their newest single, “Tiny Scar,” the first of their upcoming album Crooked Palm, the band takes things into darker territory – the seedy underbelly of 80s B-movie horror.

Premiering today on HighClouds, “Tiny Scar” is built around a patiently strolling, rolling beach groove – cheeky woodblocks, bubbling bass plunks, and good old fashion slide guitars – yet the song sounds undeniably space-age. Wide, gorgeous vocal harmonies, and chorus-drenched, auto-filtered reverb pour out across the width of the stereo, spinning out endlessly into the depths of the song. The track has a lovely texture – like retro-sci fi done up with remarkably high fi recording.

Room Thirteen‘s new song is accompanied by a spectacular music video directed and produced by two of the band’s members, Danny Clifton and Abigail Clark. With a truly wonderful set of DIY real effects – hand made puppets, and paper mache miniatures – it depicts a woman marooned on a strange planet. Not to spoil the ending, but she meets a cast of hungry inhabitants, and the video’s climax, paired with the full creative force of the band’s sound, is truly exciting stuff. Watch below.

END_OF_DOCUMENT_TOKEN_TO_BE_REPLACED 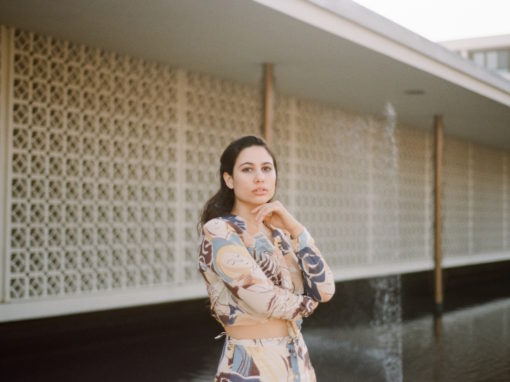 On “Digital Light Field,” Los Angeles multi-instrumentalist Lisel flaunts her strongest instrument yet: her voice. Lisel is the brand new