Rotana shares “In The Morning”, part of her “Demo Love Series” 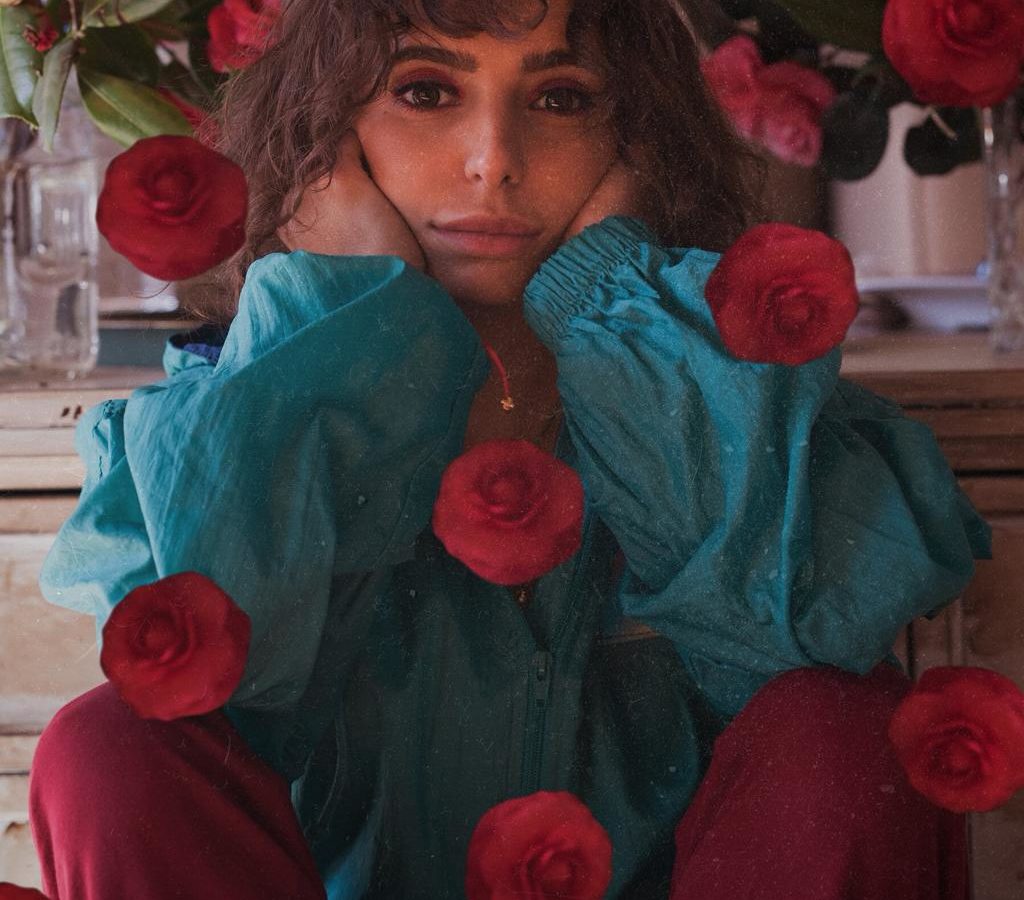 As a way to connect with her audience on a deeper level, Saudi artist Rotana started a new project called “The Demo Love Series”, where she shares the first cut of her songs, no master, no mix, no autotune. Listen below exclusively to her version of “In The Morning”.

To take back a part of her own freedom, the rising pop star decided to rewrite a part of the narrative around her story with her own words. She is indeed an immigrant, escaping an oppressive regime, but she is more than that. There is freedom in going against the flow, and releasing something more intense and raw. “In The Morning” deals with the feeling of vulnerability with your lover, ready to share your deepest secrets. When waking up, there is no make-up, no appearance, just your true self. Rotana wrote for us, an Op-Ed about her new project and what it means to be a Saudi artist. Watch also the video art directed by Deema Alansari and animated by Jordan Brown below.

“The Demo Love Series” is a collection of 5 love songs I wrote over the course the last year and a half. Yes, the topic is love. But this series is actually about something bigger. This series is about freedom. Freedom to express whatever the fuck I want to express. I was born and raised in Saudi Arabia and moved the US 4 years ago to make music after quitting my job at an oil company. It’s an incredible, rich story I have, yes. But Ive found myself over the last 4 years being pupated into narratives of “oppressed Saudi girl comes to America and is free” like I’m some type of weird protest Barbie. Like my value and worth lay primarily in the fact that I, as a Saudi woman am a noteworthy hashtag right now.

“These songs are all demos that were cut the day the song was written. No mix no master, no recutting vocals… there’s a freedom in that too” – Rotana

Don’t get me wrong, the story is rich. But I want to tell it on my own terms. I did not leave a place where I felt I was in a box in terms of what I could express as a human/artist to be in another box. For the first time in my life, I am navigating my OWN belief system, my relationship to men and love, plant medicines that take my consciousness beyond the blocks. I am navigating freedom. Pushing against stuff to figure out how far I wanna go and where my place is. That is a freedom we all deserve and we so rarely give ourselves. That’s why these are love songs. They have nothing to do with me being Saudi and everything to do with me being human. Isn’t that at the core of us all? A deep desire to be human, and to let that be enough? I demand that. And by demanding that, I am telling myself “ Rotana, you are enough. I got you”.

Freedom from the industry. Last year I put out three songs. We got new music Friday, we charted on viral 50 charts, we got the meetings and publicist and guess what? I felt hallow as fuck. I am so proud of that work but this work is for my fans that are already here. I’m not talking to the industry. I am talking to the human beings, the bloggers, the depressed introvert locked up in his room, the day 1 followers, the new friends, my little sister. The people. Everything you see and here is fully produced by me and best friends. This whole campaign cost under $1000k to make. Freedom from fictional financial restrictions. Freedom from the “you cant do that”. Freedom from needing to be viral to be real. 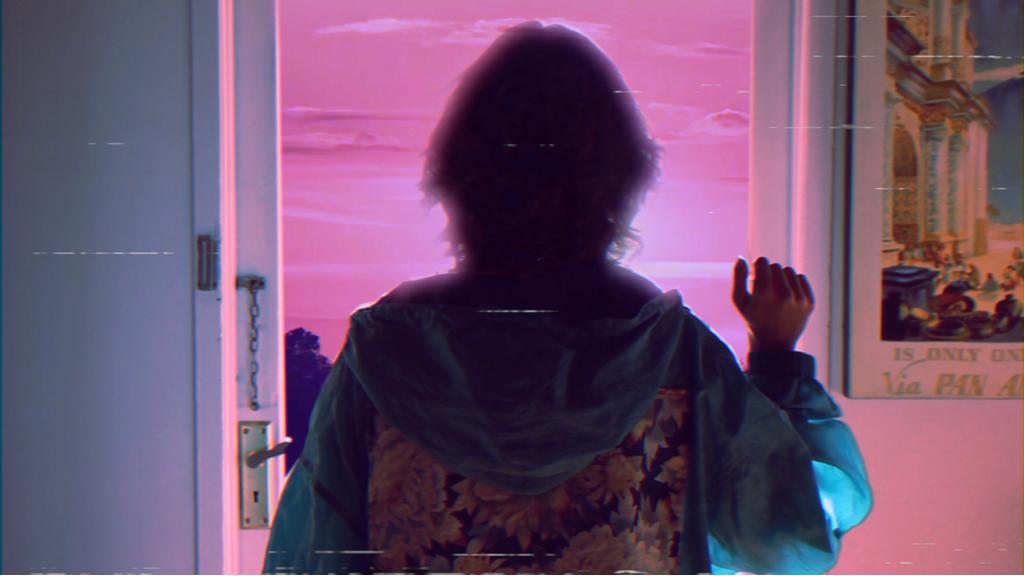 Freedom to allow my process of love be as messy as it is. These songs were written at scattered times over the course of a couple of years. They are all about the same boy I fell in love with. How he was an asshole to me and all I wanted to was to be loved out loud, How I was in love with his essence that I got to see in rare cosmic moments, how jaded I am and mistrusting of men because of my history, how this person can bring out the bravest most daring parts of myself that can create universes, how sometimes , it’s just truly not working and you cant pray about it anymore. Freedom to not have to choose that it was “beautiful or ugly” “ good or bad” . It just was, and it was everything.

Tags:Demo, In The Morning, Rotana