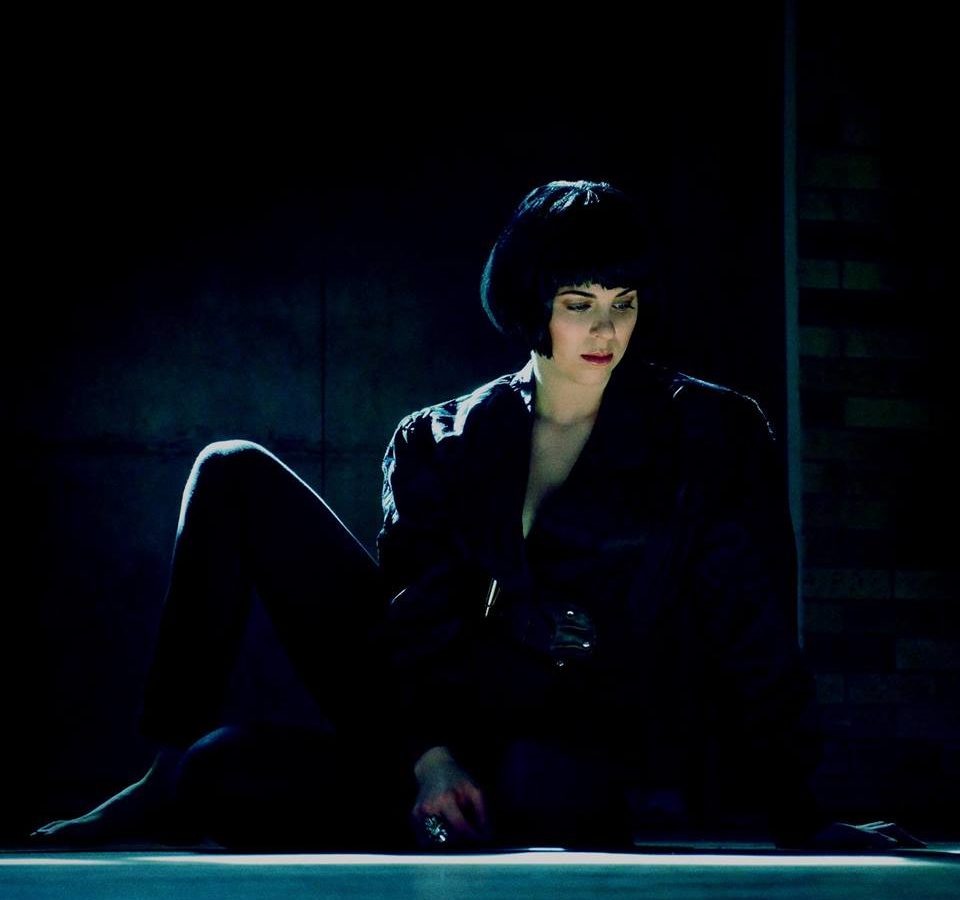 New Zealand songwriter and pop singer Rousseau has released the first track off her forthcoming debut EP “hello, I know you’re busy.” The song captures her tender honesty and tongue-in-cheek take on life immediately marks her artistry apart. This coupled with her melodic maturity and layered, calm production, defines the fearless artist.

Speaking about the track, the former civil servant says

“Sugar Plum” captures the anxiety and lack of freedom that a lot of my friends feel around work, and how quickly time passes as we get older! It’s also a satirical take on both societal and self-imposed expectations.

Her early interactions with music included listening to classical music, The Beatles and Simon & Garfunkel – which were all she was surrounded with. However, her music tastebuds were expanded when a neighbour introduced her to Lauryn Hill, OutKast and the acoustic guitar.

After the release of “Sugar Plum,” Rousseau released “Familiar” which sounds way more dark, putting another layer to the personality of the singer.

Three years as a civil servant wasn’t enough to kill her passion for music, after which she quit to pursue her passion. She released her first ever single “Petra Says” in early 2016 that performed considerably well with more than 250,000 streams on Spotify despite its understated release. The forthcoming EP will be released early 2017 and will have five tracks.