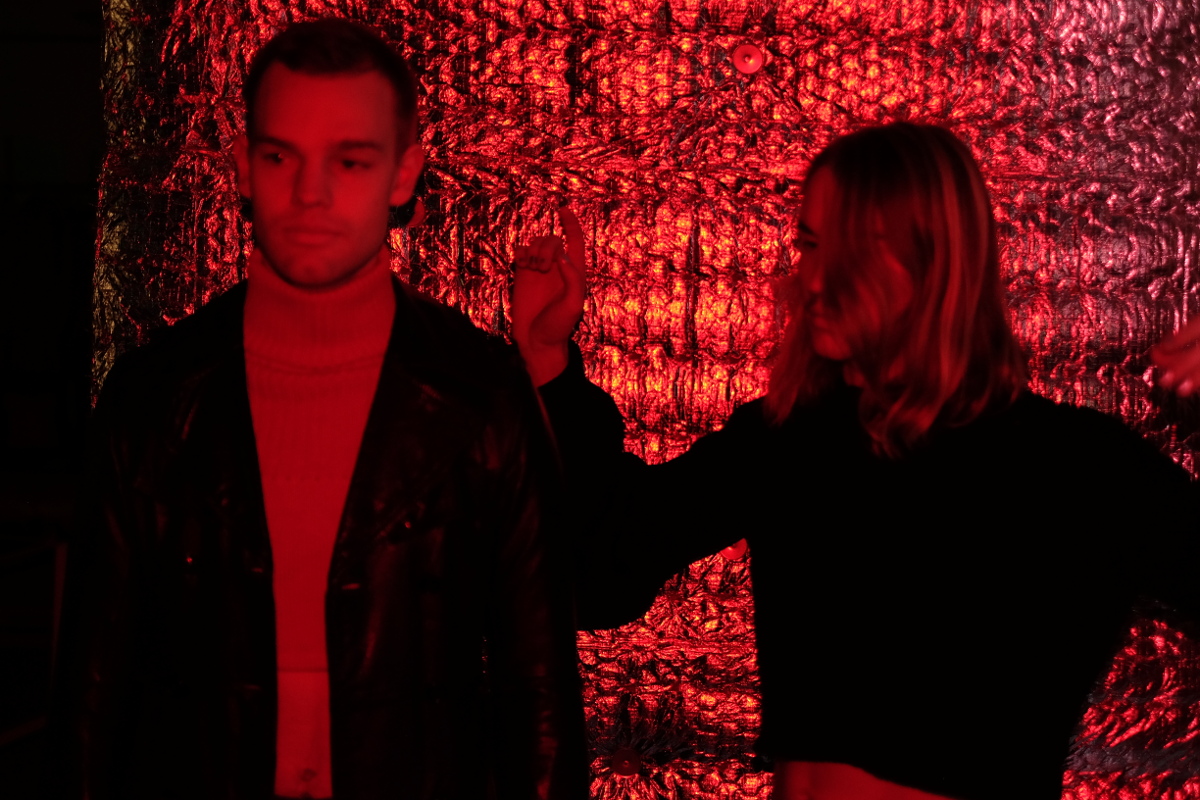 Swedes based in Gothenburg Ruby Empress unveiled their new track “Escapism Deluxe” after having quite an adventure in Paris.

After playing in abandoned warehouses and small clubs for the decadent city of love, they got to meet their singer randomly and she rapidly became the muse “Ruby Empress.” Back in Sweden, they released their debut song “Deluca” that went viral on Spotify. After this blow-up, they signed in Scandinavian label Woah Dad! and got back to work. The result is “Strung Out” and the recently released “Escapism Deluxe” that will hit you right where you know thanks to their mix of pop and indie.

BONUS: You can listen to “Strung Out” and “Deluca” below.