Saeyers takes us on a ride with his dreamy, yacht rock-tinged debut EP 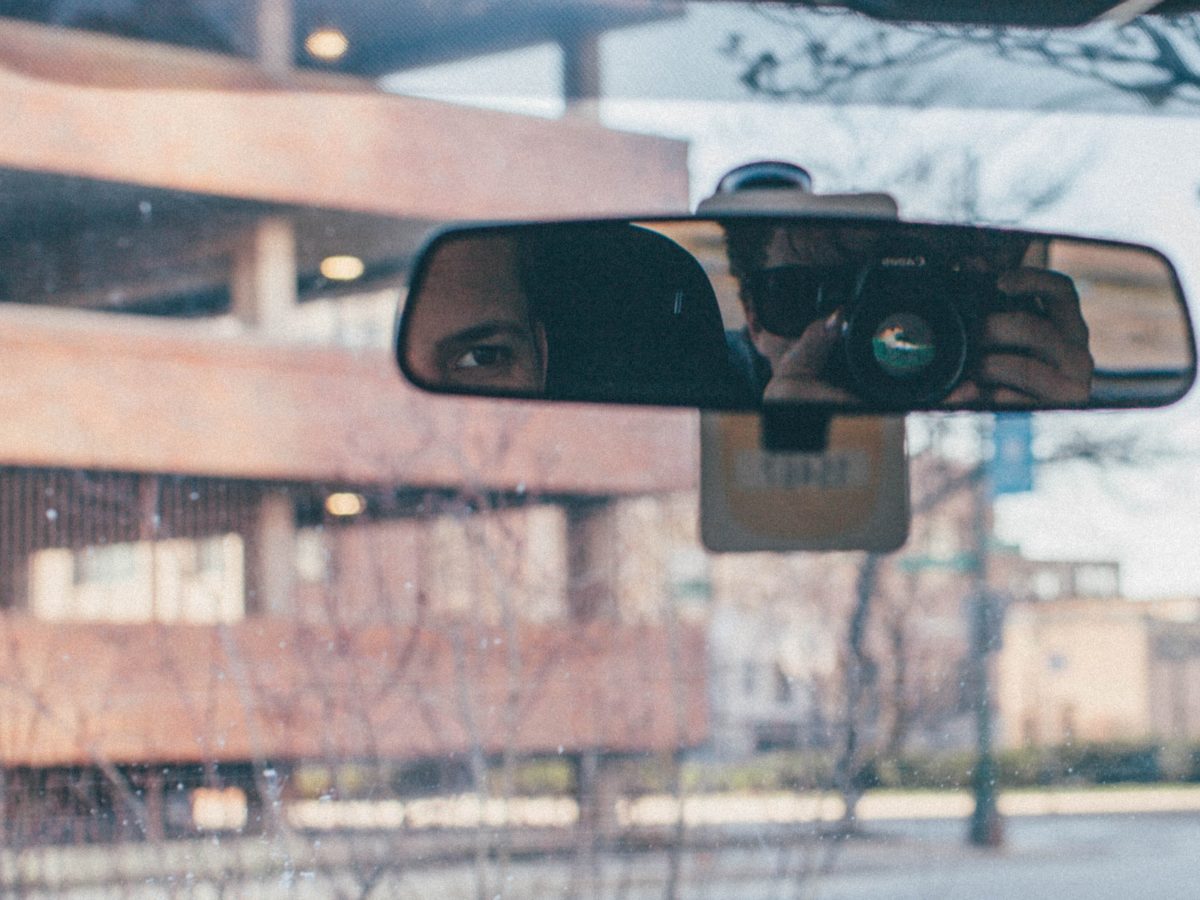 Listen to Saeyers‘ self-titled debut EP in full, before it goes live tomorrow.

In case you didn’t notice, 2019 was a thrilling year for Marshall Lewis, the Indiana-based multi-instrumentalist known as Saeyers. Since we premiered his debut single “Cruise” back in January, the artist has made a name for himself with a series of dreamy tracks peppered with subtle electronic textures and some nostalgic, laid-back yacht rock vibes (pretty logical for a single titled “Cruise”).

On the sea or on the road, the theme of escapade is recurrent throughout the EP, which actually opens with the invitation: “You wanna take a ride?”. But where some people run away in order to avoid dealing with their personal problems, Lewis turns his journeys into positive and reinforcing experiences. Vulnerable in love but eager to move forward, he sings that he has nothing to lose and that he doesn’t want to be someone else. Whatever the destination or the vehicle, he composes comforting songs where he assures that he feels alright and remorseless.

The project sounds very personal, so it’s no surprise that Lewis performed all the instruments, layers and vocals on his own. The 5-track record was co-produced with fellow Bloomington resident and artist Kevin Flick in his bedroom studio. After four singles that ended up on the blogs and playlists that matter over the last few months, Lewis is now closing this introductory chapter with the latest track of the EP, “The Greatest”. Unsurprisingly, this latest offering is described as “a drive-by instrumental,” so get ready to play this late-night jam in your convertible until Saeyers embarks on his next adventure and takes us along for the ride.

Saeyers is featured in our Best Tracks of 2019 playlist.