Saeyers’ “Cruise” is a refreshing, rock-infused take on dream pop 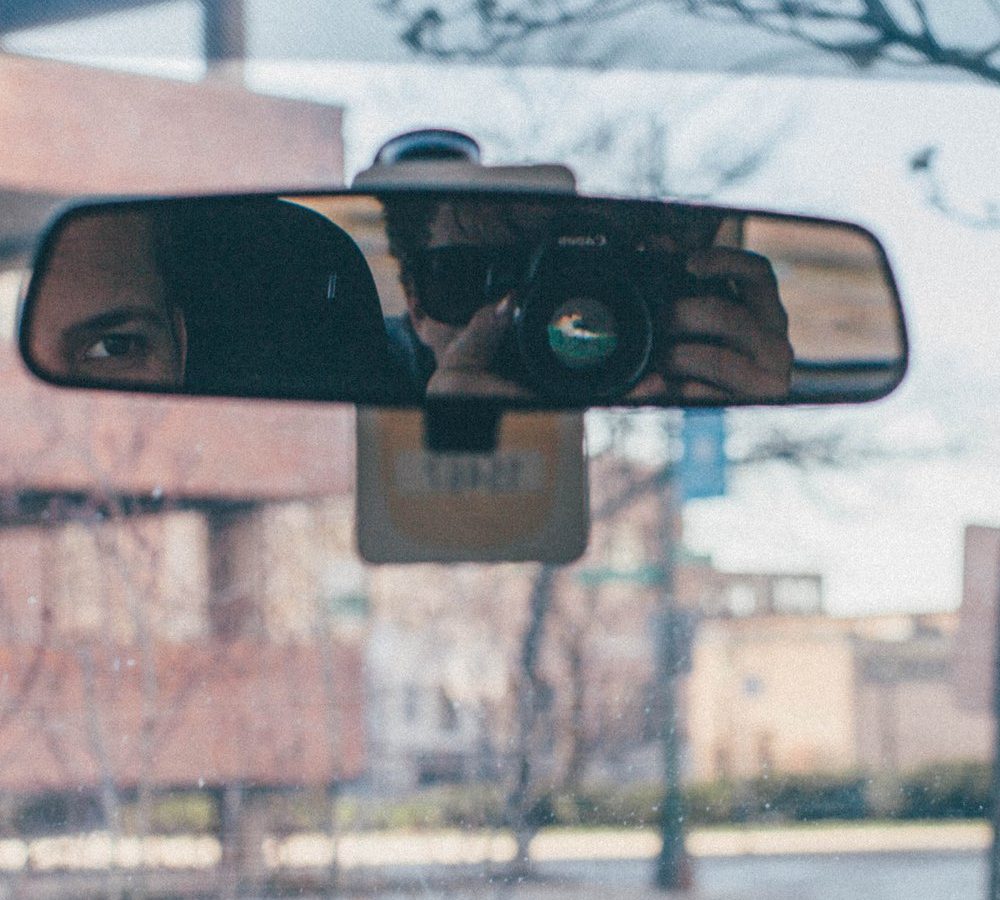 “Cruise” is the first single from the forthcoming self-titled Saeyers EP.

Though Indiana-native Marshall Lewis has been making music for some time now, it wasn’t until a couple years ago that he started his current moniker Saeyers. An experienced songwriter who plays all the instruments in Saeyers, Lewis is the kind of guy who should be rightfully labelled as a DIY, bedroom-pop artist because well, he simply does it all himself and in his bedroom. That being said, “Cruise”, the first single off his upcoming debut EP, is far from being a DIY affaire. It’s an expansive and well-written dream pop song where the production matters as much as the songwriting. In the instrumental bits, the guitars take on a secondary role and gives way to a Cure-ish keyboard lines, while the total opposite happens during the verses.

Although Saeyers‘ song ticks pretty much all of the dream pop boxes (muddled vocals with lyrics not meant to be figured out, reverb, hazey synth lines ringing out), what makes “Cruise” stand out is its distinctive rock vibe. From the palm-muted guitar in the verses to Lewis’s affected and nasal, almost Ryan Adams-esque vocal performance, the new Saeyers song gives dream pop a welcome twist by introducing oft-neglected yet effective classic rock tropes. There are a few electronic flourishes here and there and the jangliest guitar parts fall more on the poppy spectrum, but at its core “Cruise” is a rock song, and a very good one at that.