Saeyers combine adventure and romance on nostalgic new song “You” 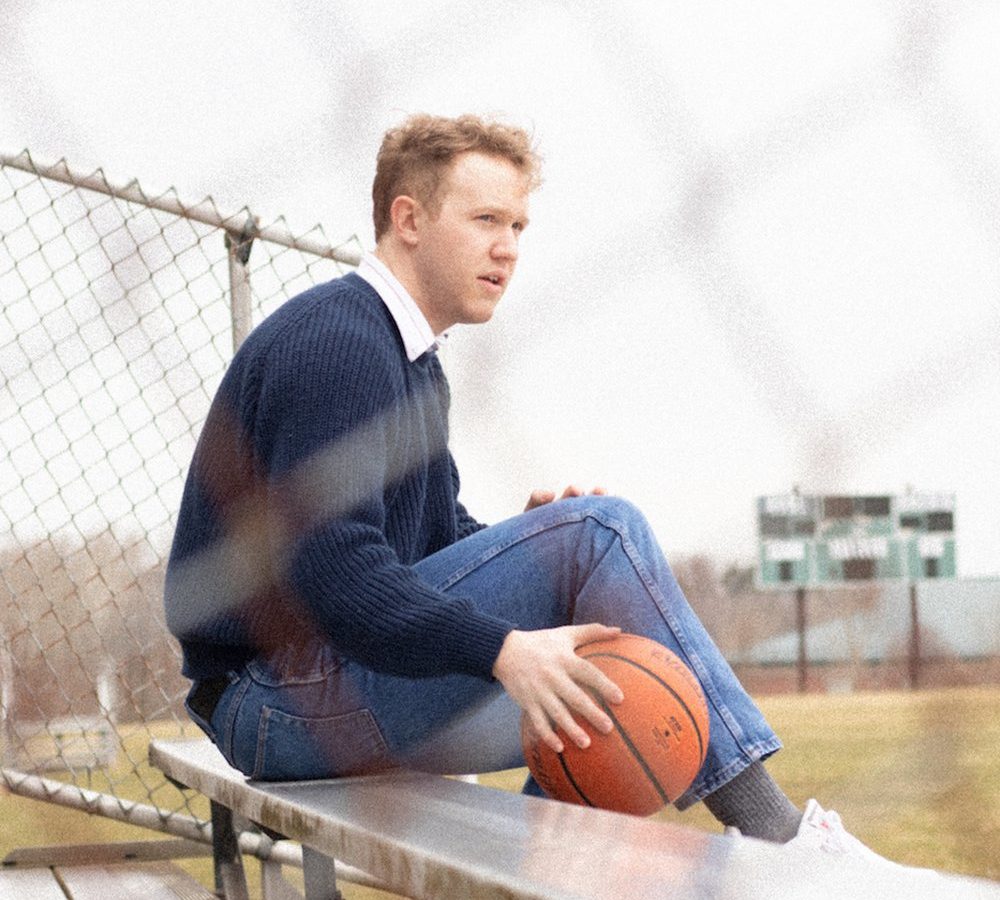 “You” is the third single taken from Saeyers‘ self-titled debut EP.

Brainchild of multi-instrumentalist and songwriter Marshall Lewis, Saeyers caught our attention back in January with their dreamy debut single “Cruise,” a song that was totally assuming its classic, daddy rock influences. With their self-released debut EP around the corner, the band are now back with a lovely new single, “You,” that is sold as Lewis‘ personal favorite.

Once again, Saeyers prove that they fancy the retro vibes as “You” features some very 80s-esque electric solos. Nevertheless, it’s definitely the jangly rock guitars and its dreamy envelope that give the song all of its charm. With lyrics like “Spent some time in a mystery, Spent some time on the road,” the laid-back track sounds like a letter written by a roadie during these “never-ending nights of breathtaking vitality and fascination.” A nostalgic combination of adventure and romance. Listen below.