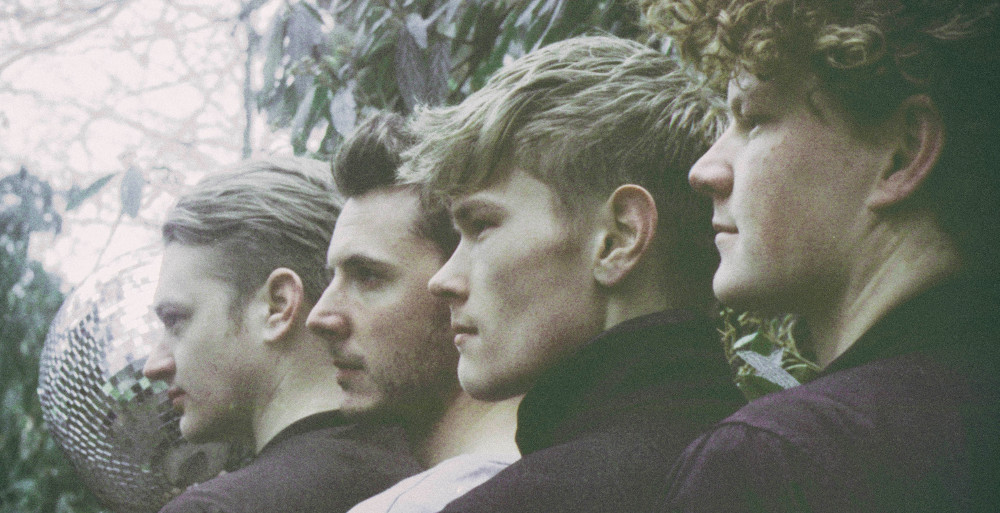 The Copenhagen based artist band Saint Best, popularly known for their nu disco as well as synth pop music had their second single “Pacific Girls” released by Fake Diamond Records and produced by the band themselves with the help of Rune Borup.

Saint Best gives you the opportunity to relive the summer in the upcoming cold weather with their brand new single whose driving synths and tropical percussion beats reveal the facets of a tumultuous relationship and the feeling of being hopelessly attracted to someone. In spite of its somber theme, the cheerful and energetic feel of the song makes one yearn for a disco party by the beach. Saint Best explains:

The band also unveiled a new video for the track to announce the release of their their 5-track debut EP entitled “Need You Now” out on November 18 via Fake Diamond Records.