Saint Taint depicts the experience of walking while trans in “THEYDIES” 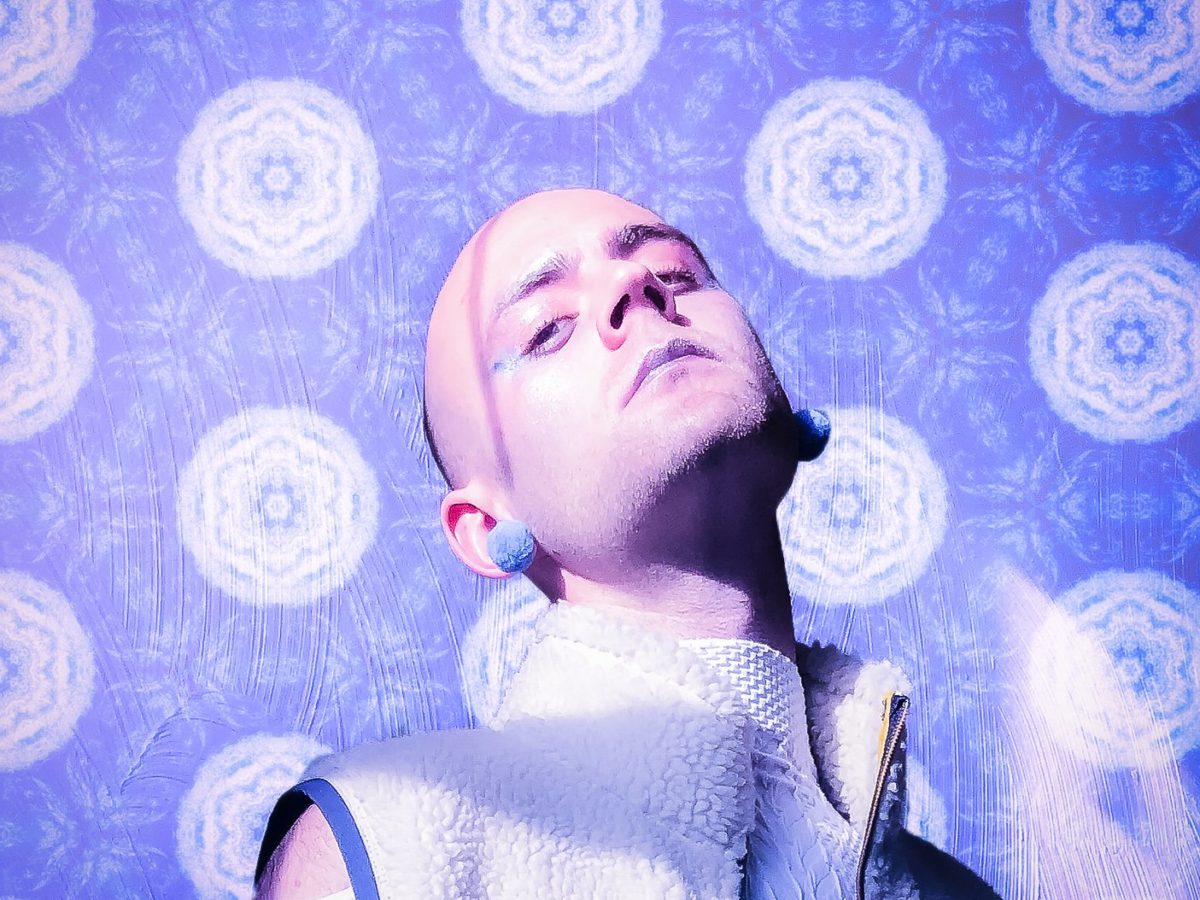 Saint Taint‘s new single, “THEYDIES” (aka femme non-binary folx), is a roundhouse of sharp and abrasive instrumentals that’s as textural as sounds from the realm of PC Music. A variety of metallic scrapes, smashes, and dings are thrown left and right, accompanied by a sensory shock wave of blaring synths that almost snap you out of the dystopia that the artist depicts. Here, Saint Taint depicts the experience of a trans person, where the lack of passing as a “normal” lady adds fuel to the fire for some when the slightest bit of femininity is expressed. Recorded over the span of 8 hours, Saint Taint‘s rollercoaster experience of creating this track is analogous to the daily hate felt in comparison to “real” women. From feeling stagnant to almost giving up, to falling in love with it, the multidimensional layers of the track add on one another into a closing explosion of a 3AM underground glitchy bass rave.

The vertical video released alongside “THEYDIES”, that we are premiering today, is nothing short of a gloriously horrific acid trip. Multi-patterned kaleidoscope prints and deepfakes of Saint Taint fill every shot as mouths appear from every part of the screen. They mirror the idea that your body and the way you present yourself can not only speak for how you really feel but also, in contrast, be out of your control in terms of how people will perceive you. The blissful oddity that is “THEYDIES” calls for a video that meets its match, so it only makes sense for stills of Saint Taint, illusionary patterns, and a multitude of tongues to materialize on various textures throughout the video. It’s the queerities of the visuals that ground listeners back to the trans experience, in which normative ideologies are deflected to embrace the colourful and lively individuality that is prominent in the trans community. Watch below.