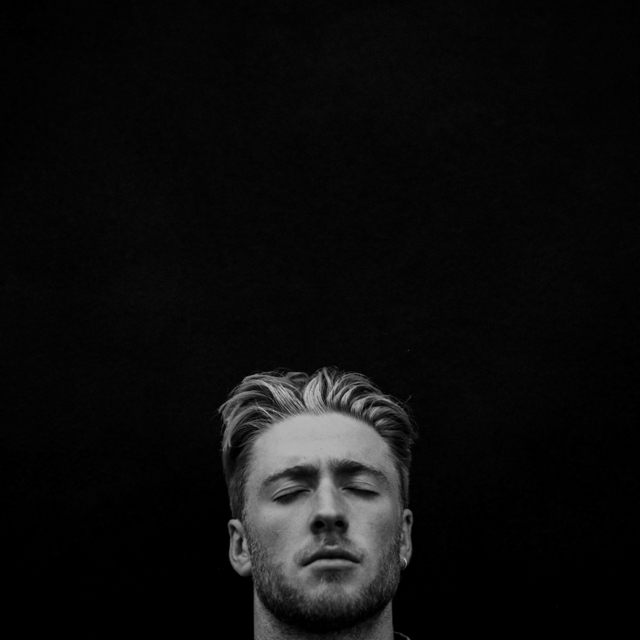 British artist Sam Frankl has proven that pop, mistakenly known as a superficial genre, can be extremely politically charged. As demostrated by the video of his new track “Gold Rush”.

Paying tribute to the tenants of Heygate Estate in Elephant & Castle who found themselves without a place to live, the artist shows that pop can also vehiculate a strong message. His solidarity goes to the working class people who live in the South of London as he himself uses to live a few blocks away from them, as explained by the artist himself:

The Heygate Estate was in the process of being demolished. It was once the largest housing estate in western Europe but had fallen into disrepair due to systematic defunding. Eventually only a handful of tenants remained where once 3000 family units had lived. Those tenants refused to leave.