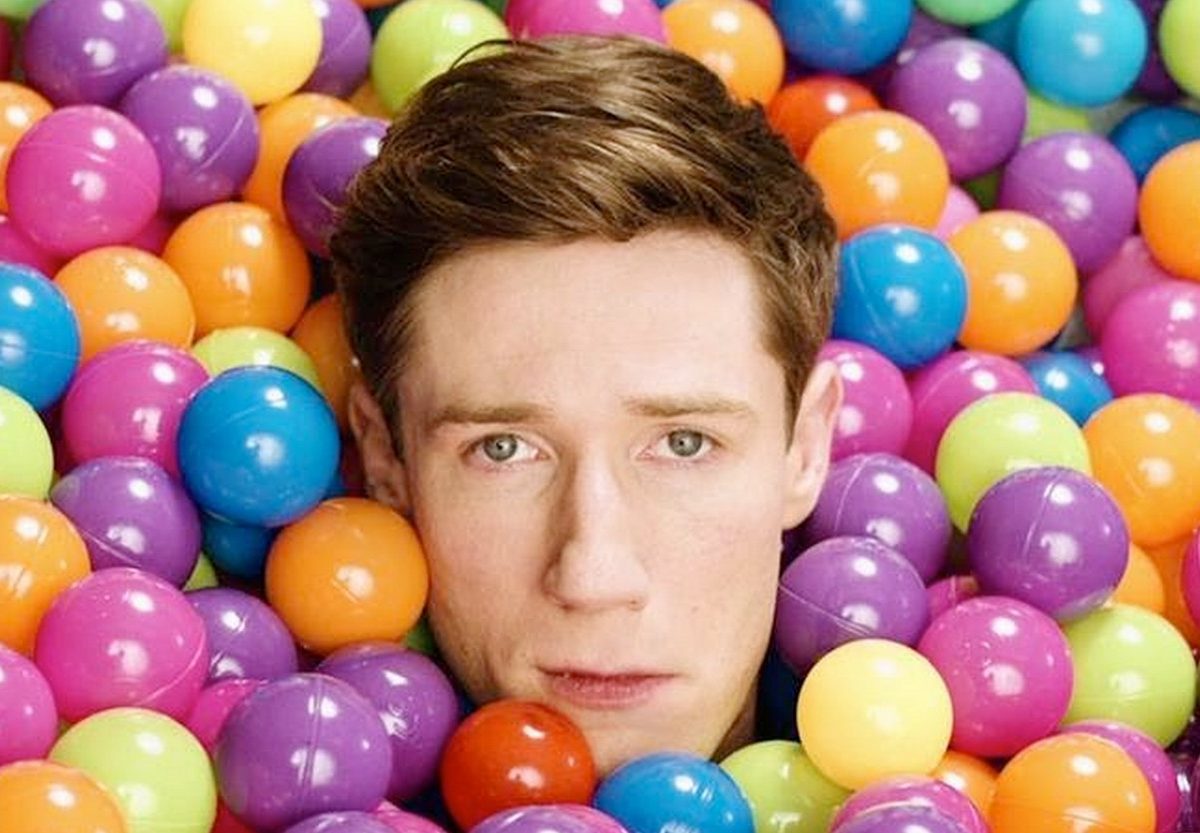 As one of the best lyricist of our time, Sam Vance-Law will release finally his much awaited debut album “Homotopia”, set to be released on March 2nd via Caroline International. The third single “Gayby” shows his own unique voice and original songwriting.

Born in Canada, raised in UK, the young artist shares his stories as a young queer person. He puts his classical training into pop lyrical wit and perfectly calibered production to create an authentic music. Behind the inspiration for his album, Sam Vance-Law explained:

I’d been frustrated by a few things, particularly the queer/gay music I’d been hearing. It seemed to focus on two themes: victimhood and pride. I wanted to capture, through various narratives, some of the gay experience, as it is now, without judgement.

Sam Vance-Law‘s “Gayby” is taken from the album “Homotopia” which will be released on Caroline International on March 2nd.