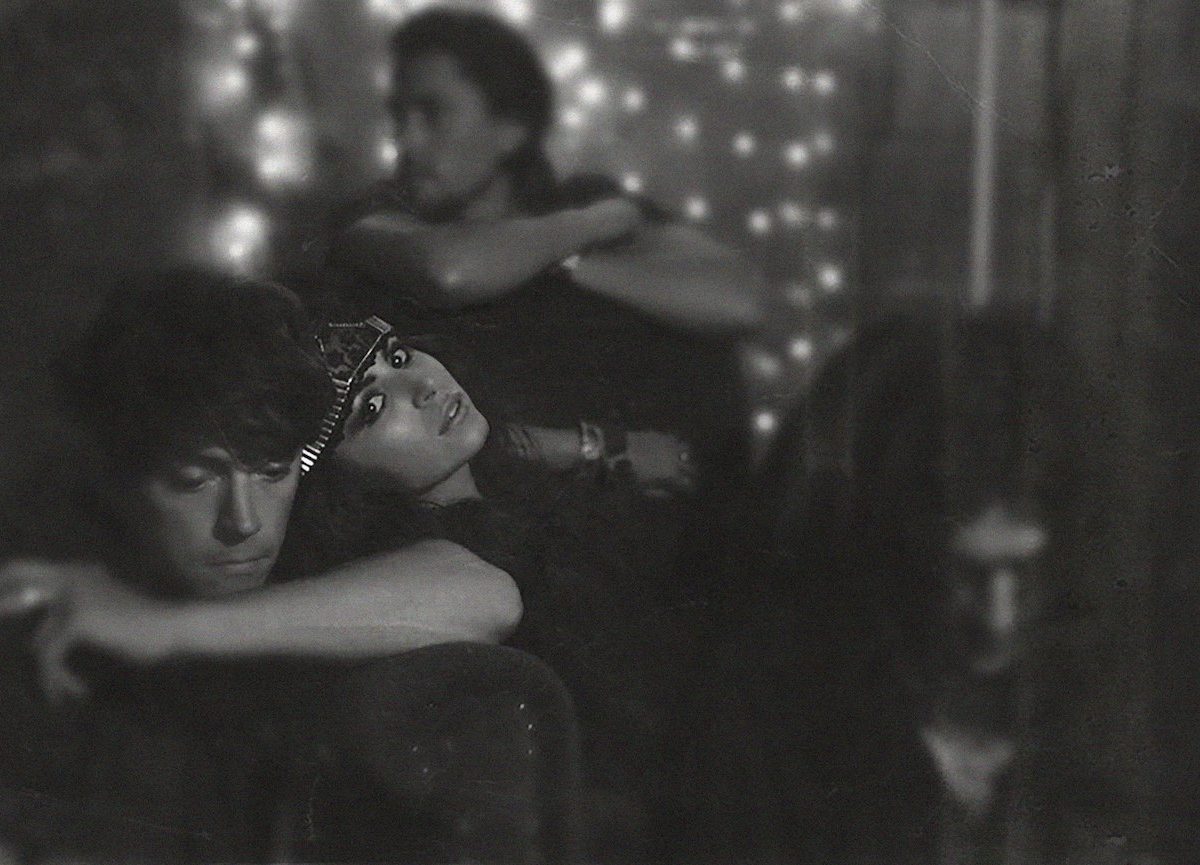 You’d struggle to find a recent pop band with a backstory as eccentric as San Zhi. They started out as a music-studying duo formed by the Egyptian-born Suraya and the Bournemouth-based Dennis; then they broke up and somehow randomly met again in 2012, when they released a critically acclaimed vinyl-only EP. Shortly after announcing that an album and a tour were in the works, San Zhi decided to call it quits. The reason? Though they don’t quite get into the specifics, it seems to be far more convoluted than your typical ego fight. I’ll quote: they broke up over “two near death experiences, one double leg break, stolen equipment and the loss of a priceless family heirloom.” In case that’s not eerie enough, it’s worth mentioning that the band was named after a cursed resort in Taiwan. Good luck matching that, Oasis.

After years of hiatus, San Zhi are back. They recently released a trip-hop inspired single called “Give It Up” and a stunning accompanying video, and now they’re putting out “Bloodlines”, an electropop banger that sees them exchange the gloomy atmosphere of their previous release for an uplifting, kickdrum-based core. Boasting an immediately memorable melody without neglecting its rhythm section as the integral backbone of the track, “Bloodlines” is the sort of New Order-inspired hit that would’ve made it big in the late 2000s indie rock scene. From its ghostly, distorted backing vocals to the unexpected breakdown that leads to a climactic final chorus, “Bloodlines” remains a fascinating listen throughout its entire running length. If this isn’t enough to break the curse of San Zhi, then we don’t even know anymore.