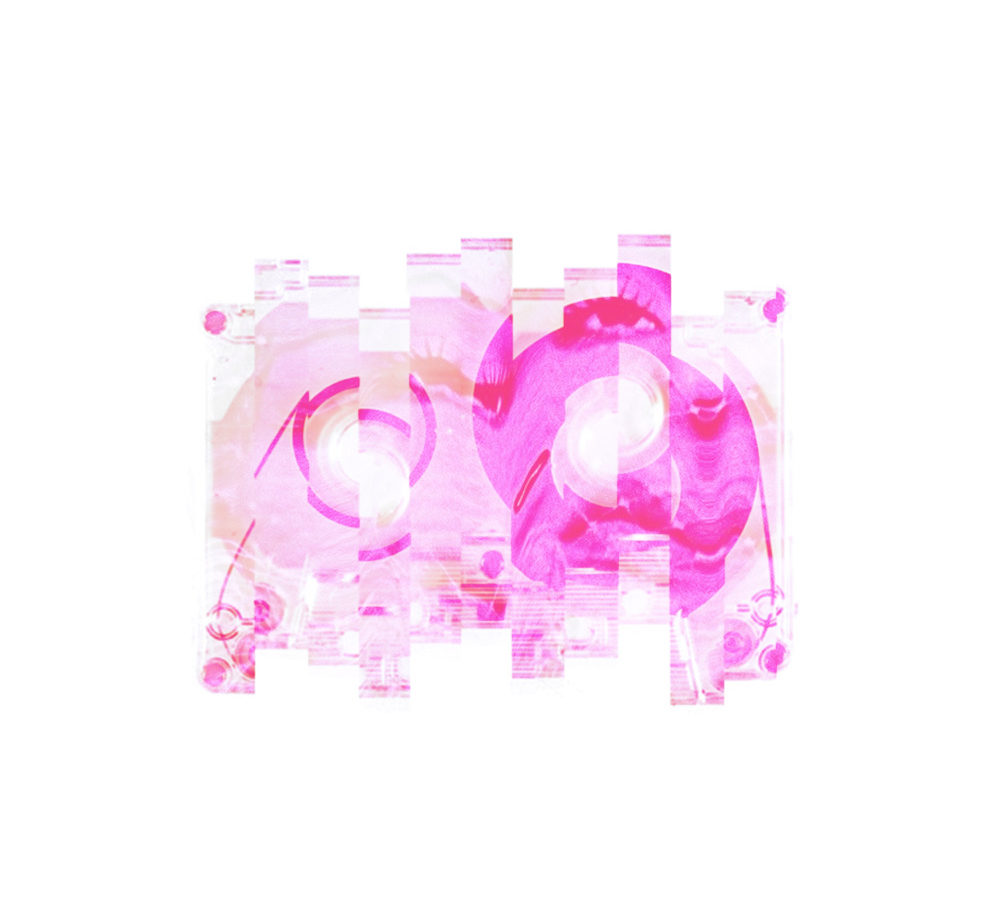 Los Angeles-based band Satchmode announced the release of their debut album “Love Hz” due to be released on February, 7. To celebrate it, they decided to share their first single “Happiness.”

Definitely fresh, the track is really delivering what we are waiting for this cold weather. High pitch vocals and a 80s-inspired synths are also giving the charming touch that any pop song should have. Two years after he started writing the album, lead singer Gabe Donnay gave life to the album to the release, creating a lot of excitement throughout 2016 thanks to their previously unveiled songs like “Further Away,” “State Of Mind” and “Undertow.”