⚡ serpentwithfeet’s “cherubim” is an absorbing and provocative love song 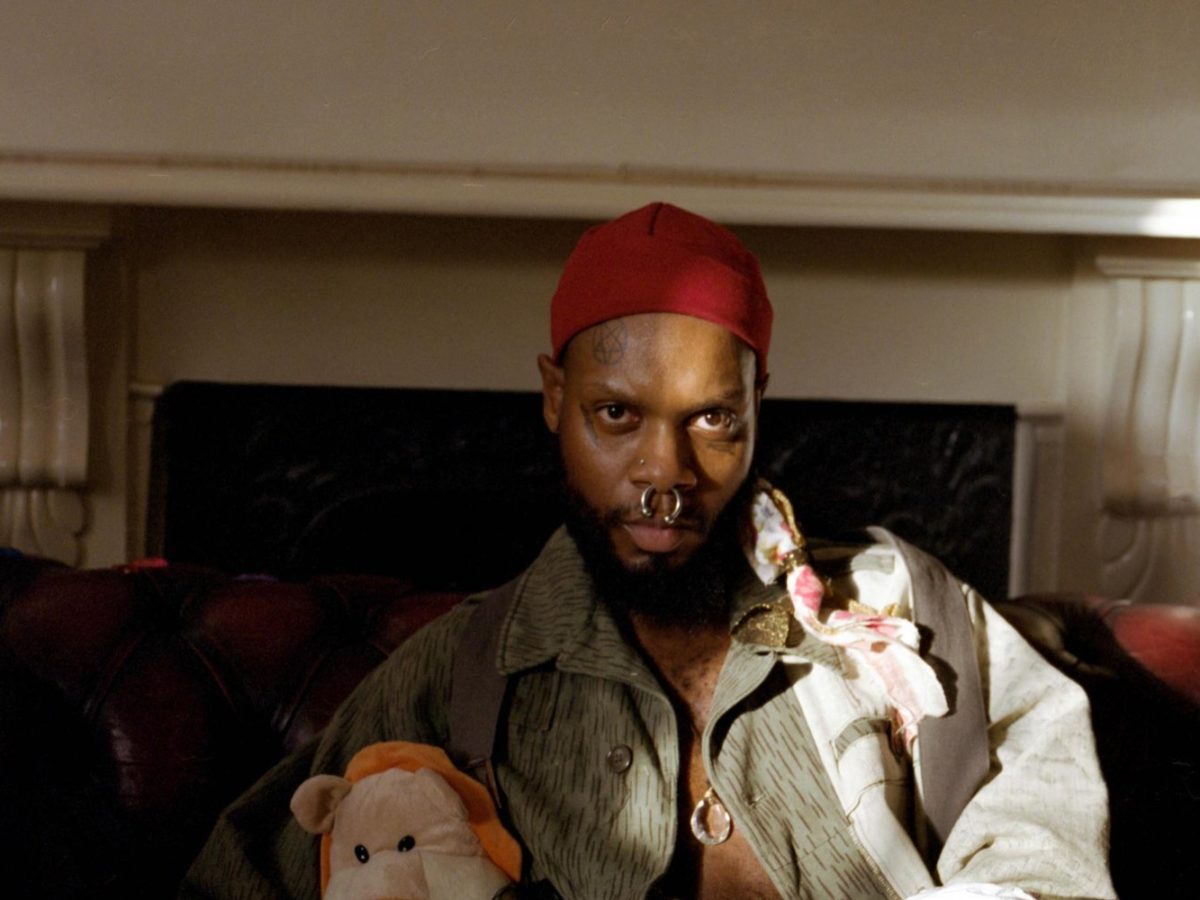 serpentwithfeet‘s new single “cherubim” is taken from his upcoming album “soil,” due out on June 8 via Secretly Canadian, and it comes with amazing Allie Avital-directed visuals.

Josiah Wise, aka serpentwithfeet, remains as much of an intriguing figure as when he rose to fame in 2016 with his critically acclaimed EP “blisters”. A left-field trailblazer with a classical music training, Wise carries his musical expertise to uncharted territory, infusing his music with far-out electronic arrangements and a peculiar sense of melody that is as influenced by gospel (it’s little to no surprise that Wise grew up in a religious environment) as it is by modern R&B. The latest single off “soil,” his much-hyped upcoming debut album, “cherubim” perfectly encapsulates all we know about Josiah Wise so far.

serpentwithfeet is wise (sorry) enough to start off “cherubim” with its strongest asset: the song’s chorus, which features a melody that is not as instantly catchy as it is haunting, Wise’s voice resonating over a deceptively simple instrumental track. “I get to devote my life to him / I get to sing like the cherubim”, he declares passionately, embroidering the devotion he feels towards his lover with religious overtones only to go explicitly sexual by the time the second chorus arrives: “I get to keep my mouth filled with you / Oh I love the taste of you.” If you’re ever asked to define how serpentwithfeet’s music sounds like, you might as well quote those four lines and stop there: they effectively conjure the essence of his art by letting the religious and normative intermingle with the modern and the queer within cutting-edge musical landscapes.

Sure, Wise is hardly the first artist to compare his earthly love to religious love, but he is doing so through the figure of the cherub, an ungendered and interstitial being that has often been neglected in the history of religious studies. As one of the first tastes we’re getting from his upcoming album, “cherubim” completely succeeds as a single: it is absorbing, provocative and unique; and, most importantly, it keeps you wanting more. We’ll have to wait a month to see if Wise has delivered the goods with “soil.”