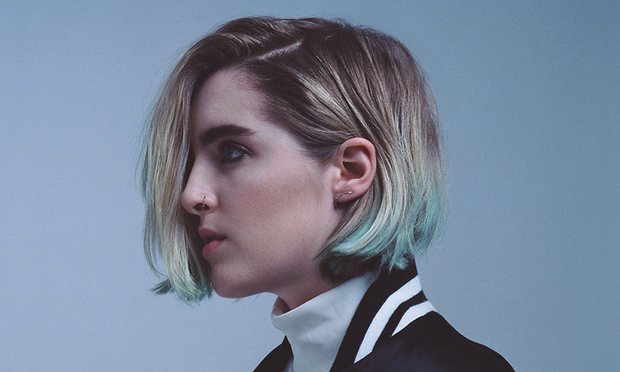 For those following Highclouds, you must be familiar with our obsession over Shura. “Nothing’s Real”, her debut album released this summer, is definitely one of our favorite pop gems of this year and any news coming from her is literally worth living. Taken from that album, she released the video for “31122015”.

The track, that you can listen just after “White Light” in the album, is a soft yet powerful melody where Shura delivers one of her most intimate song of the album. Following that same vibe, she shares with us a video with a simple TV showing captures of her as a child, happily living with her twin brother and parents. The storyline is strong and deeply touching since we watch with her the cherished memories of her childhood.

311215 is about fear of death. The death (one day) of my parents and to a certain extent my own; that everything must come to an end. I chose to finish my record with this song in part because it deals with endings. For me it also marks the start of another journey.