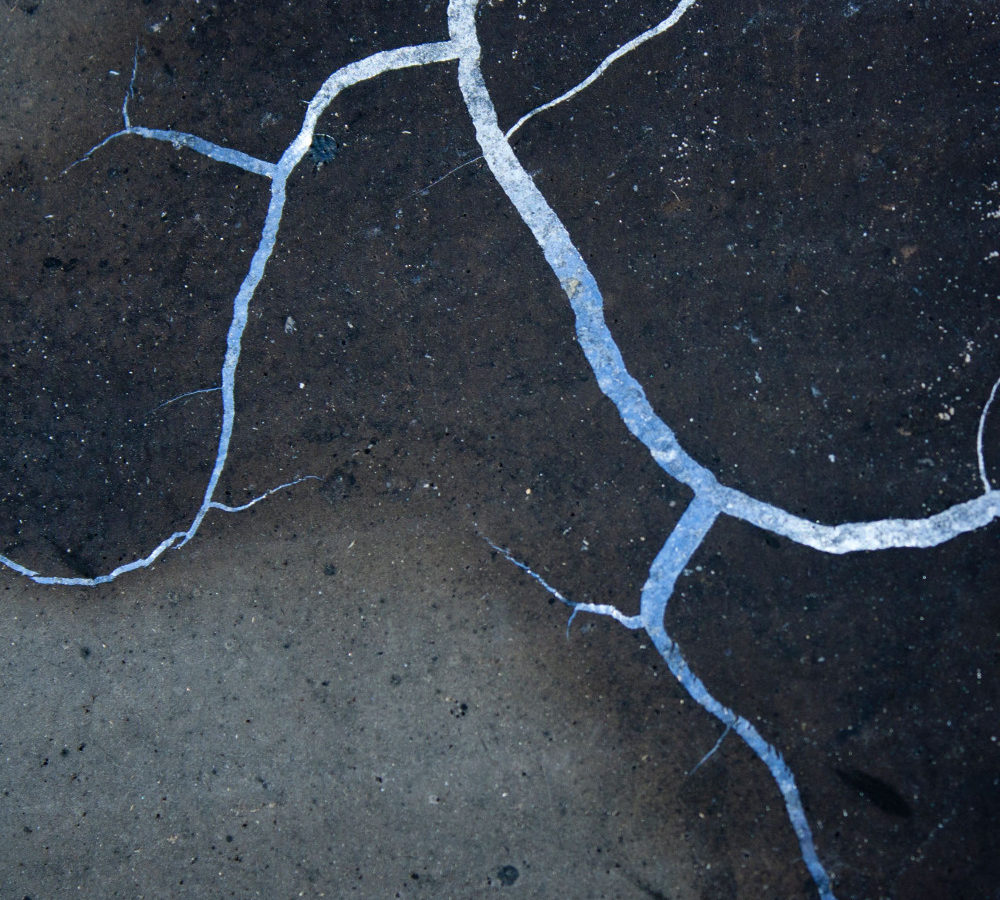 London-based friends Shuteye and Ralph Taylor are out with their second collaboration “The More I Learn,” a chilled out downtempo house realm that shuttles between powerful basslines and smooth vocals.

The song deals with the struggles of growing up, how it somehow stifles our creativity and penchant for experimentation as we learn more technical stuff.

Shuteye is a musician whose song is textured, and informed, with influences coming from a range of genres including techno, jazz, and Afrobeats. The track was featured on BBC Introducing Kent program as the song of the week, and also featured an interview with Shuteye.