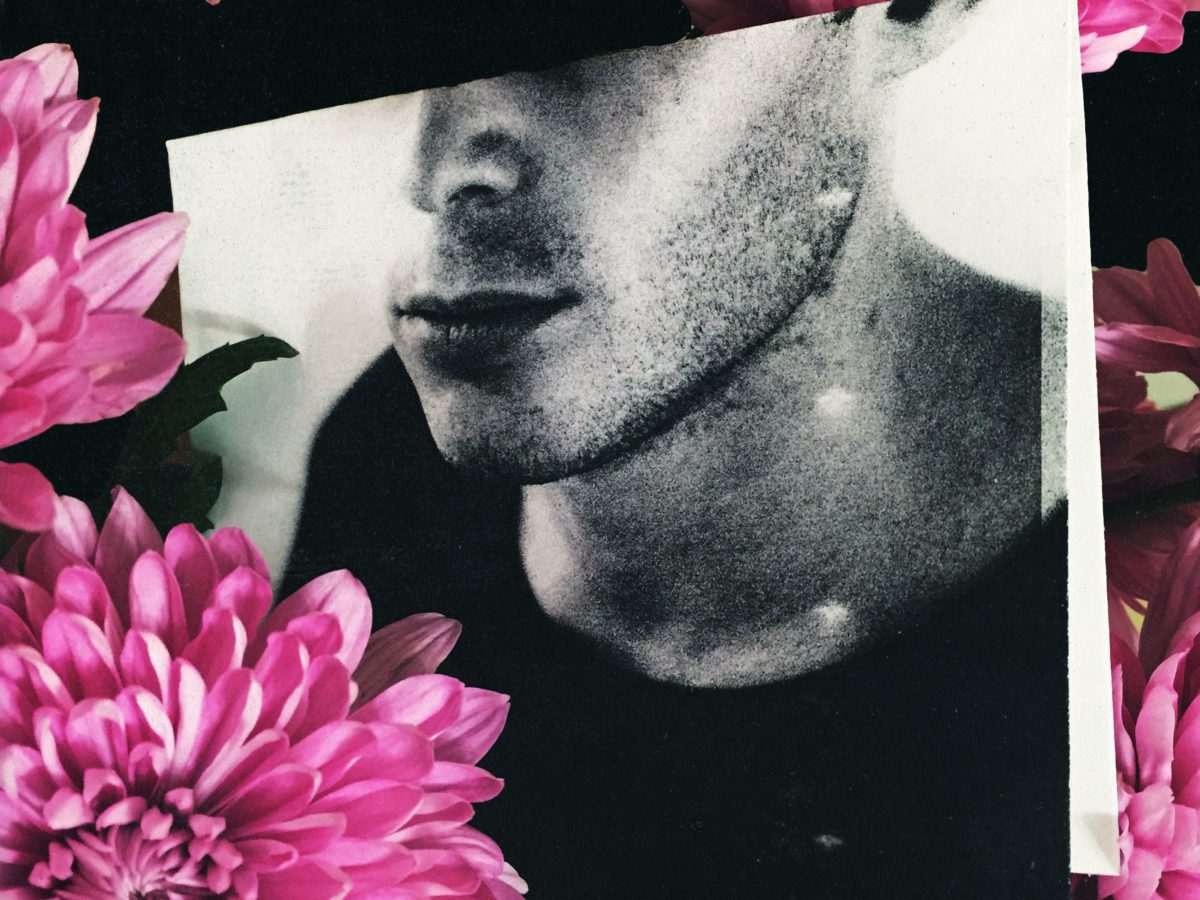 Portland-based artist Shy Girls shared sultry new track called “Trivial Motion,” an ode to nihilism that announces the release of his upcoming debut album “Salt” due to be released on January 20 via Hit City U.S.A.

Self-produced entirely by the artist himself, he explains about “Trivial Motion”:

I had been plucking that doo-wop chord progression on my guitar for months and finally found the song for it. And I don’t know why but there’s something kind of sad about that chord progression to me. A lot of the new album is about my struggle coming to terms with absurd constructs and this song is definitely an example of that.

We are waiting for “Salt” with excitement! You can follow him over Facebook, Twitter and Soundcloud. You can check the dates for his American tour below