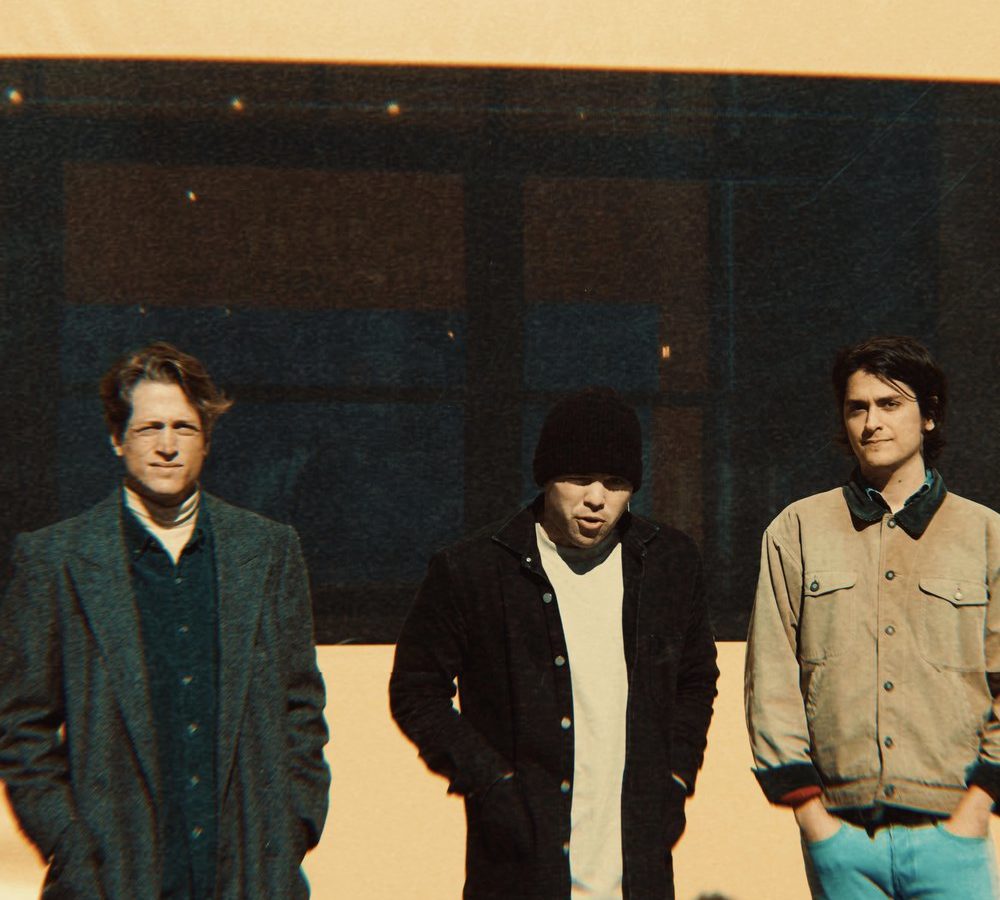 “Midnight Language” is the title track from Slideshow‘s debut EP, to be released August 2.

An up-and-coming guitar pop band from Austin, Texas, Slideshow will be releasing their first EP Midnight Language in a few days. A quartet of Rickenbacker-wielding and turtleneck-wearing fans, they have shared the EP’s title track, a synth-laden track heavily influenced by The Cure’s most radio-friendly material or, for a more recent example, Wild Nothings early recordings. Much like the latter, there is a distinct lo-fi air to “Midnight Language”, one that suggests that in its current iteration, Slideshow is more a bedroom-pop project than a fully formed band, even if the short-lived jam functioning as a bridge might suggest otherwise.

That’s not a bad thing at all. Though there is something to be said about its melodic charms, “Midnight Language” is the kind of song that works better when surrounded by similar-sounding tracks. It is an uncomplicated guitar pop song, more invested in immersing you in its cosy atmosphere than in throwing hook after hook at you. Even the lead vocals, reserved and slightly distorted, make a point of showing some restraint. However, that shoegaze-inspired instrumental section towards the end hints at the possibility that Slideshow will veer towards more triumphant directions in the rest of the Midnight Language EP. It won’t be long until we know for sure if their debut sticks to the chill sound of its title track or if it ventures towards territory.