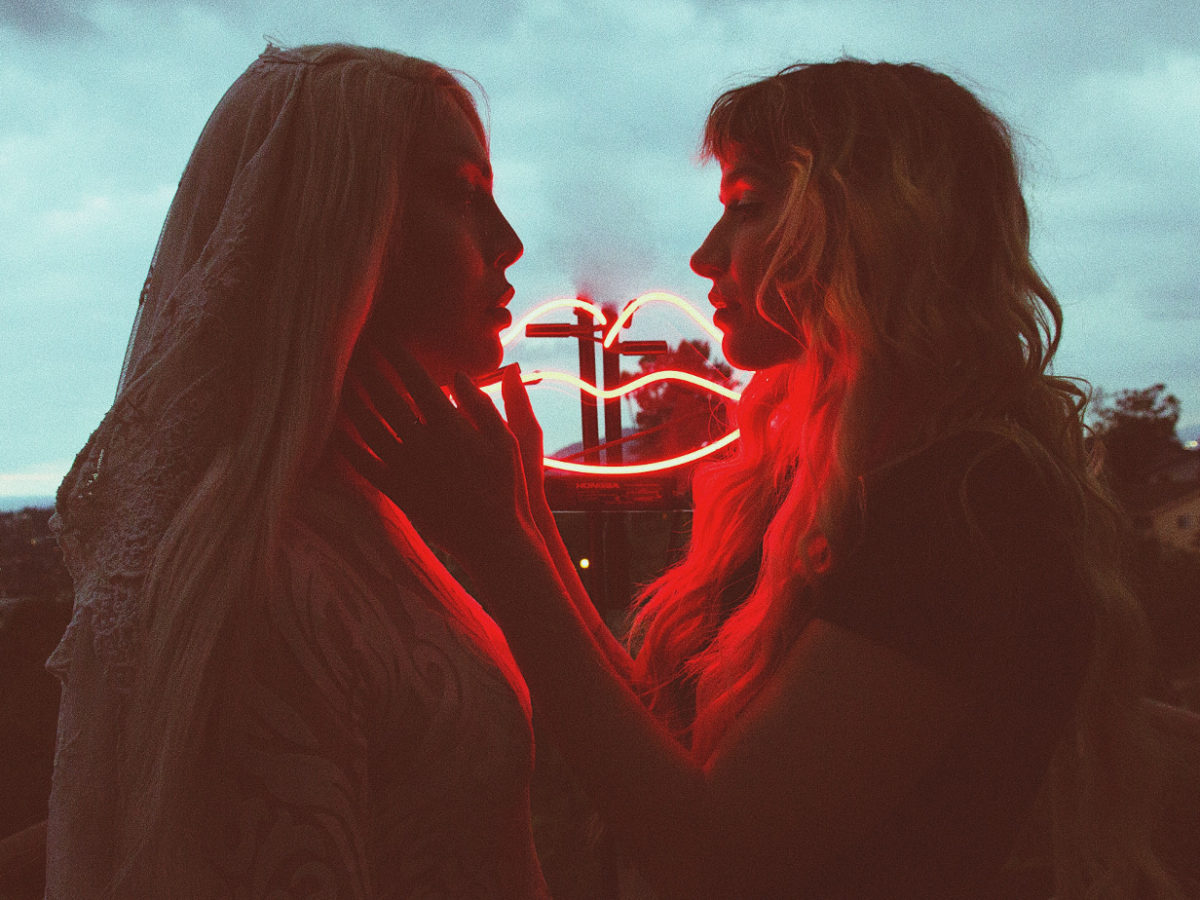 The band Smoke Season bring trans model Luna Lovebad to create a love story that displays the diversity of the LGBT community and its love stories.

The track was recorded in a rush to the studio, the band tried to capture that energy and we can tell when you listen to the track. The video captures that essence as you can feel the tacite but powerful energy between the two female characters. Their chemistry is palpable. About their collaboration, Gabrielle Wortman, frontwoman of Smoke Season, stated:

Luna is one of those people whose energy can calm down an entire room of anxious people. She’s amazing to work with, incredibly patient, and had burritos and watched the Dodgers game with us afterwards.