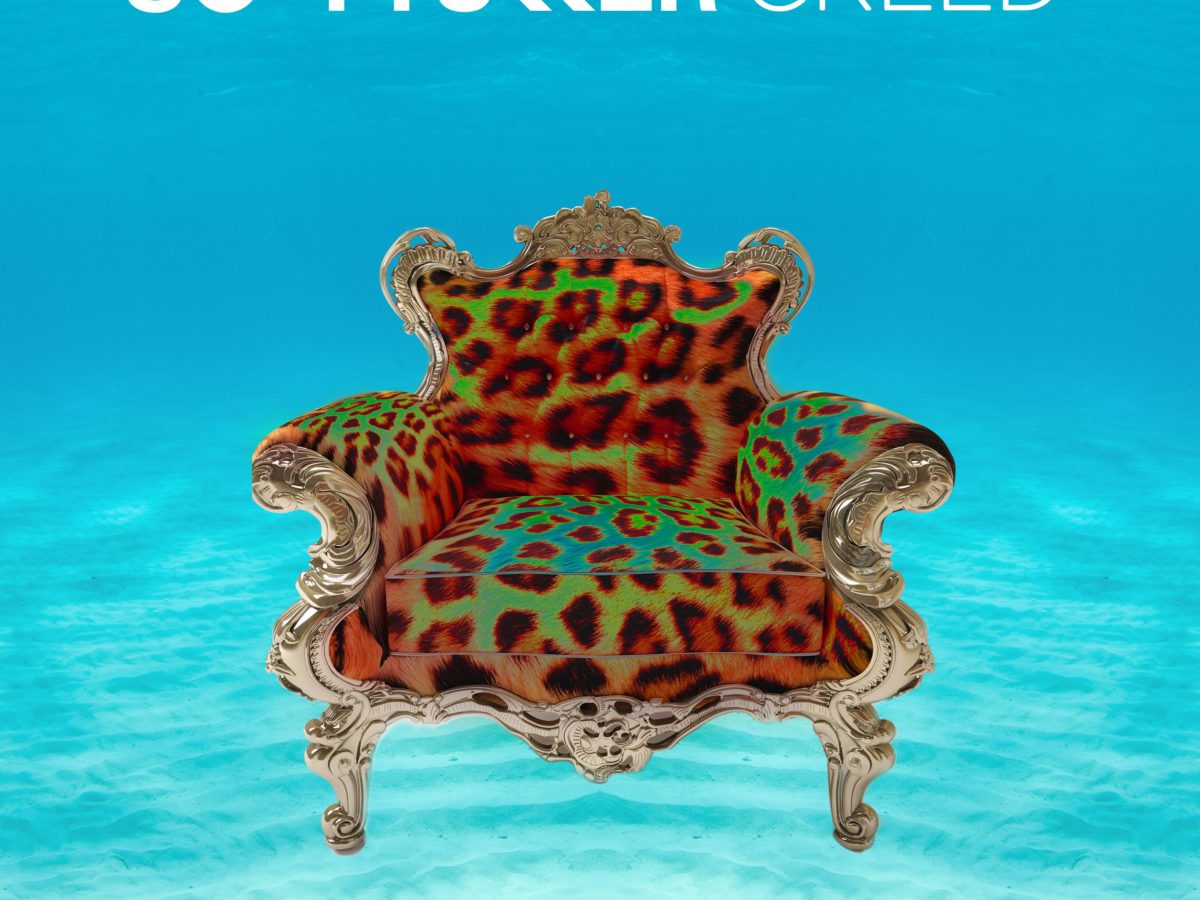 Things are going well for Tucker Halpern and Sophie Hawley-Weld. The duo, who was nominated for a Grammy with their brilliant single “Drinkee”, has received critical acclaim for their debut EP “Soft Animals” and already in 2017 dropped a new buzz single “Johny” which explores a darker aesthetic than the previous EP.

Now, on President’s Day, SOFI TUKKER release “Greed” – a statement on the current state of affairs in politics, which sees Sophie embracing some more post-punk vibes, reminding the works of Sleigh Bells or Chicks on Speed. About the track, the duo explained:

There’s a reason we’re putting this out on President’s Day. “‘Greed’ has been the government’s M.O. this year–and it’s not just about one man. This is one of the first times Sophie has ever screamed. Unfortunately, there is a lot to scream about right now.

You can follow SOFI TUKKER on Facebook, Twitter, Soundcloud and Spotify. They will be doing a North America Tour starting in Toronto March 10th until July 29th in New York.