Soko shares playful and comforting visuals for “Are You A Magician?” 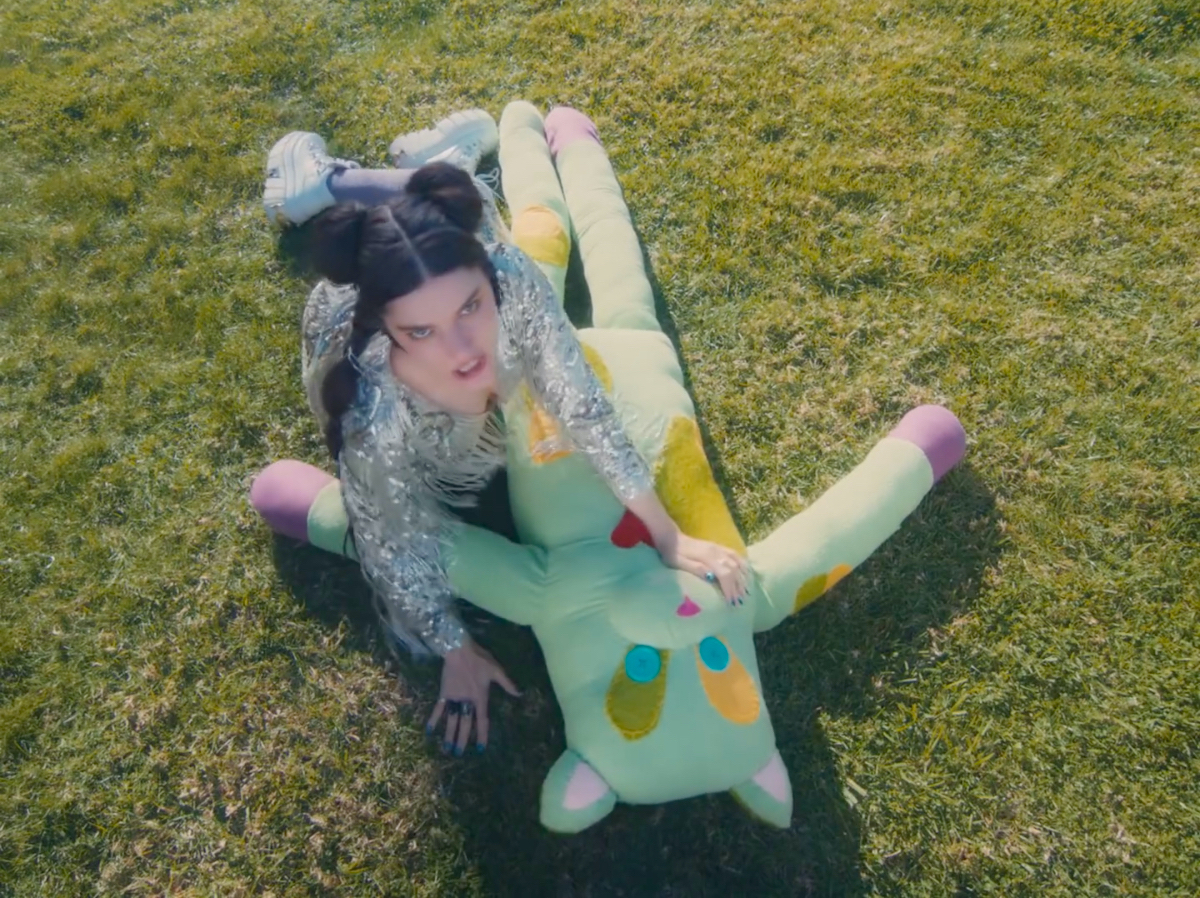 “Are You A Magician?” is taken from Soko‘s upcoming album Feel Feelings, to be released on Babycat Records.

After her ode to melancholy “Being Sad Is Not A Crime,” Soko returns with a new song taken from her upcoming third album. On “Are You A Magician?,” the French singer-songwriter is surrounded by an impressive team of musicians: the track was indeed produced by Beach Fossils‘s Dustin Payseur and also features DIIV‘s Colin Caulfield (drums, keys), Hand Habits (guitar), as well as Day Wave (additional engineer).

In the playful and comforting visuals, courtesy of director Gia Coppola, the Los Angeles-based artist performs some magic tricks in a very special dollhouse and hugs a giant teddy bear. Even if the track deals with breakup and loneliness, this is the kindness we need to make the world a better place. 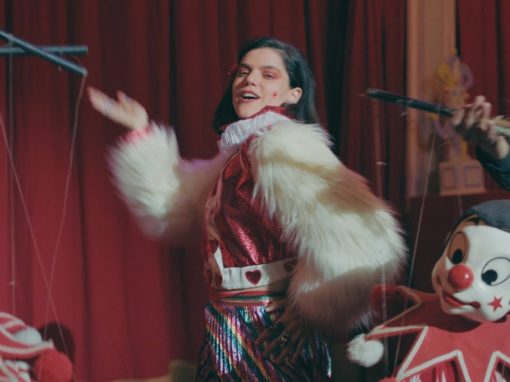 “Being Sad Is Not A Crime” is taken from Soko‘s upcoming third album, due out this Spring. French singer-songwriter and

END_OF_DOCUMENT_TOKEN_TO_BE_REPLACED 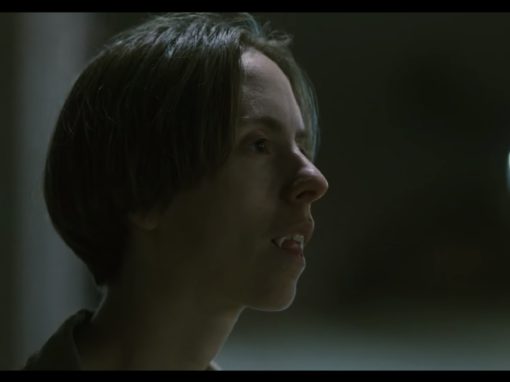