Someone shares her naked truth in “Forget Forgive” 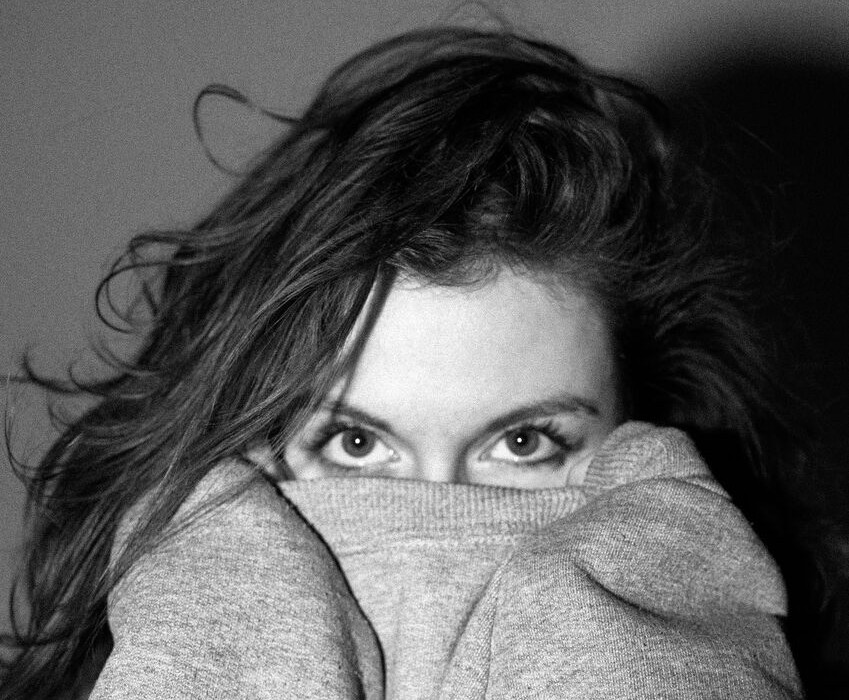 After two singles that could be hardly ignored by everyone on the Internet, Dutch singer/songwriter Someone shares third single “Forget Forgive” written over an emotional night.

In between strong pop composition and smooth shoegaze vocals effects, the artist doesn’t hesitate in bringing her entire soul into her songwriting. Exposing whatever she is feeling, the raw honesty creates a safe space for everyone to relate to her emotions. When looking at her stage name, you get the impression that it could be you, me or whatever, just listen. About the track, Someone stated:

“Forget Forgive” is the most personal track I’ve written so far. It’s a really intimate lyric about battling some pretty nasty demons and, in overcoming them, figuring out the kind of person you want to be. I wrote and recorded it all in one night (between the hours of 11PM and 4AM) in my home studio in Amsterdam. Just bass guitar, vocals and a sneaky little mellotron and kick towards the end. Some songs take ages to fine-tune and hone, but this one felt like I was just solidifying a strain of thought that had been flowing around inside my head for ages. Playing the song to other people actually always feels a bit icky, like reading an excerpt from my diary out in public. It’s super naked.