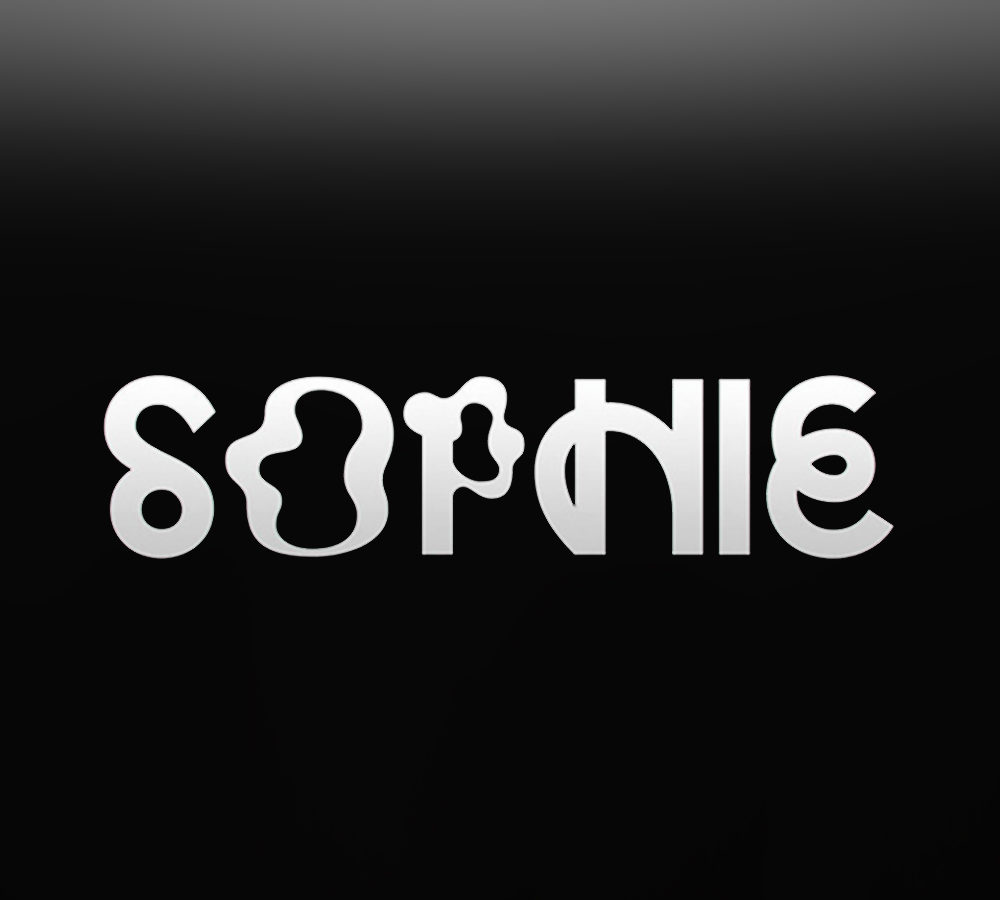 Sophie‘s new track “MSMSMSM” is taken from the mini-album PRODUCT to be released on November 27.

Scottish producer SOPHIE is back with a new track, “MSMSMSM,” which doesn’t feature any pitched vocals unlike most of PC Music tracks. It actually sounds like a dark RL Grime’s trap banger. The single will be part of an 8-track project called PRODUCT. Three tracks are still to be unveiled. 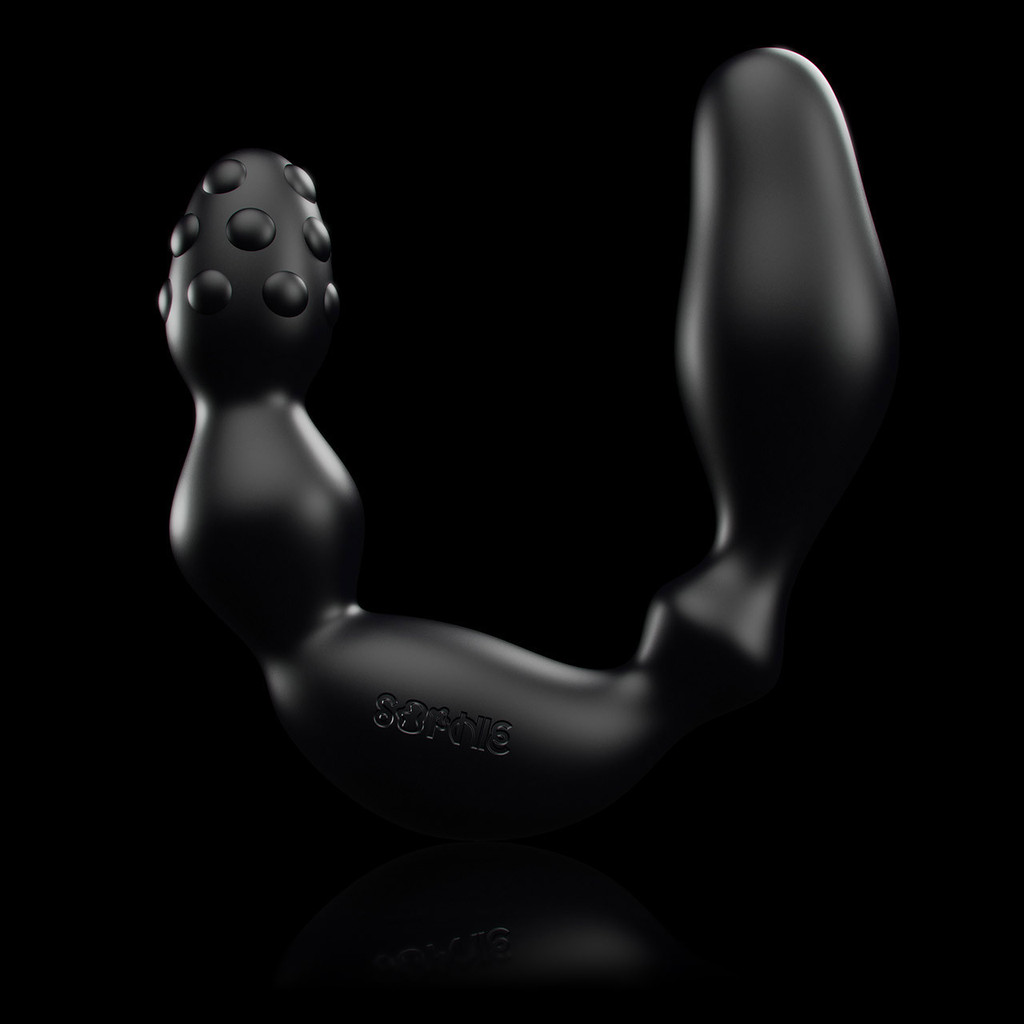