“JUST LIKE WE NEVER SAID GOODBYE” is SOPHIE’s umpteenth reinvention 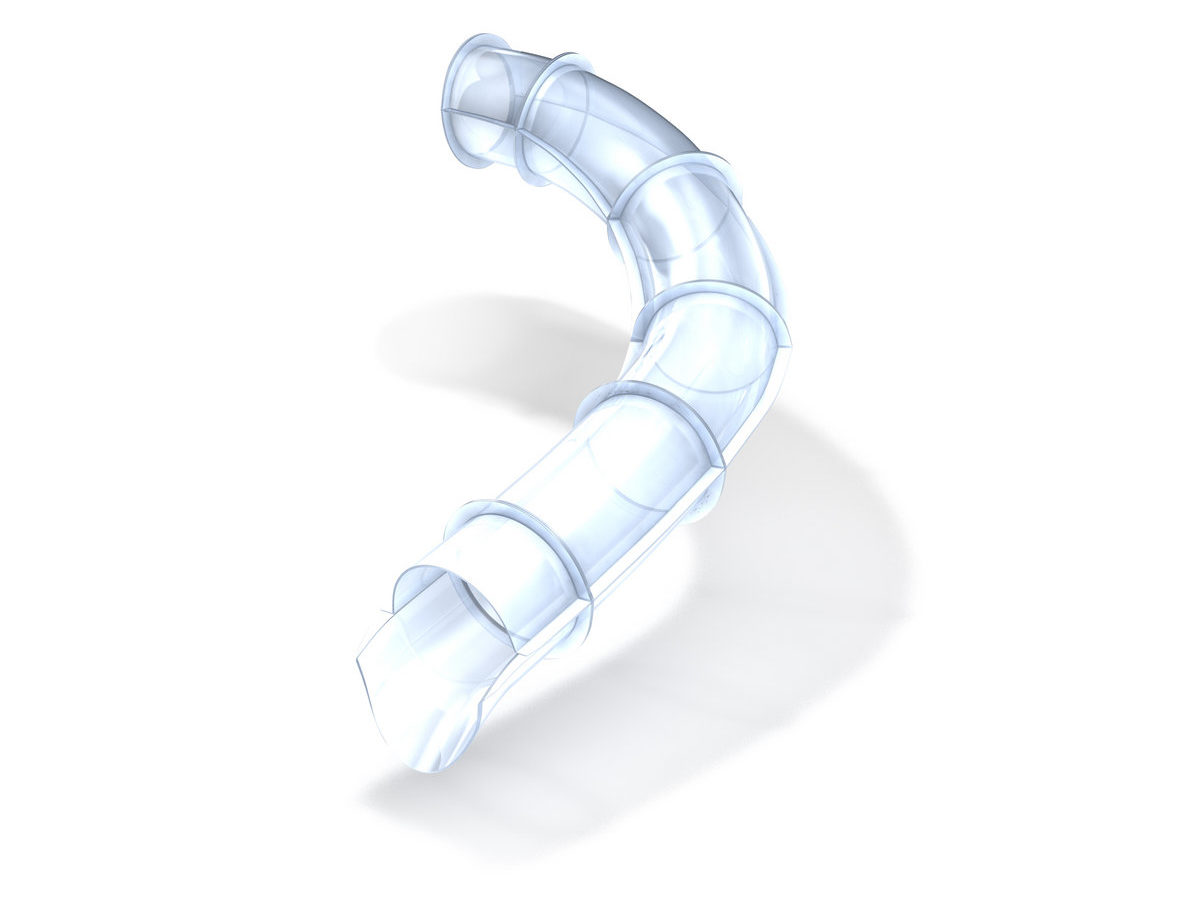 “JUST LIKE WE NEVER SAID GOODBYE” is taken from SOPHIE upcoming project PRODUCT, due out November 27.

If you care about pop music, then you will have closely followed all of SOPHIE’s movements by this point. The Scottish producer has been kicking up a storm one single after another, putting out some of the best vanguard pop of the decade. Some of these singles have now been compiled under PRODUCT, an upcoming album/mixtape of sorts whose physical release includes a SOPHIE-branded sex toy. It’s great. PRODUCT will also include early bangers like “ELLE” and “LEMONADE”, which kickstarted SOPHIE’s career, and four newer tracks. “JUST LIKE WE NEVER SAID GOODBYE” belongs to the latter group, and it’s one of the strongest songs the Scottish enigmatic artist has put out so far.

“JUST LIKE WE NEVER SAID GOODBYE” is SOPHIE’s version of a romantic ballad. For all the radical instrumentation that forms the backbone of the track proper, the lyrics are just a straightforward love story, the sort that makes up for about 60% of romcoms’ plots: “We were young and outta control / I haven’t seen you since I was about, mm, sixteen years old / But then you called me up the other day (…) / It makes me feel just like we never said goodbye.”

Suffice to say, this is a SOPHIE song, so the lyrics will be backed up by sparse splashes of the loudest synth you can imagine. It is also one of the producer’s most minimalist productions to date. Gone are the frantic beats of “BIPP” and “ELLE”, here replaced by a sole EDM-inspired synthesizer and some background keyboard glitter. And yet it manages to feel too much, albeit in a good way. This is pop music deconstruction at its very best, and further proof that SOPHIE simply cannot do wrong. 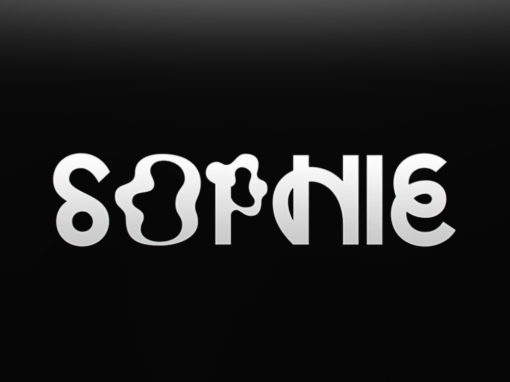 Sophie‘s new track “MSMSMSM” is taken from the mini-album PRODUCT to be released on November 27. Scottish producer SOPHIE is

END_OF_DOCUMENT_TOKEN_TO_BE_REPLACED 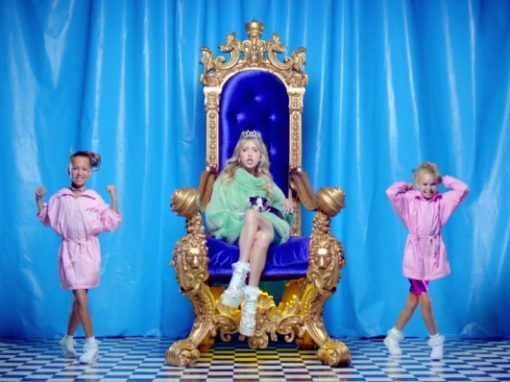 LIZ‘s new single, “When I Rule The World”, is out now on Columbia. One year after the release of her