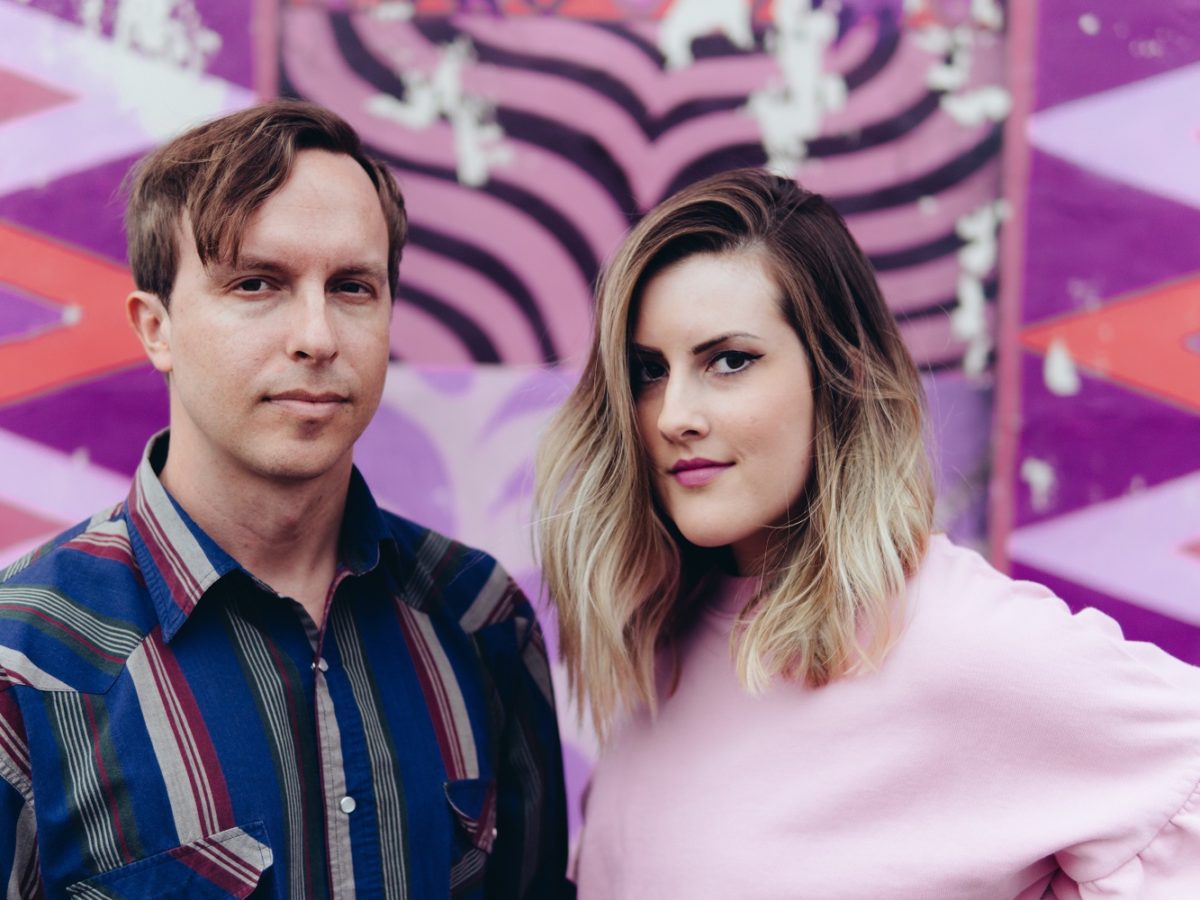 Starover Blue shares dreamy and hypnotic new single “Anemone” prior to a Western US tour.

Hailing from Portland in Oregon, experimental dream pop four-piece band Starover Blue have just unveiled a new single “Anemone”. If like us you miss Cocteau Twins, then this one is definitely made for you. Kendall Sallay-Milotz‘s mystical and fairy falsetto is indeed reminiscent of Elizabeth Fraser‘s idiosyncratic vocals. Swaying between dream pop, electronica and ambient music, the ethereal textures are both comforting and wistful. About the track, the band detailed:

It was inspired by elements of Haruki Murakami’s ‘Dance Dance Dance’ and its interdimensional love stories, and by how it feels to get out of sync with our loved ones.

It is no coincidence if Greeks thought anemones sprang out of the tears of Aphrodite while she was mourning the death of her lover Adonis. In any case, the quiet storm of this song is as haunting as the myths it refers to.

Starover Blue are also going to tour the West of the USA. Catch them in a place near you.