Stella in the Clouds unveils compellingly forlorn song “Slow Down” 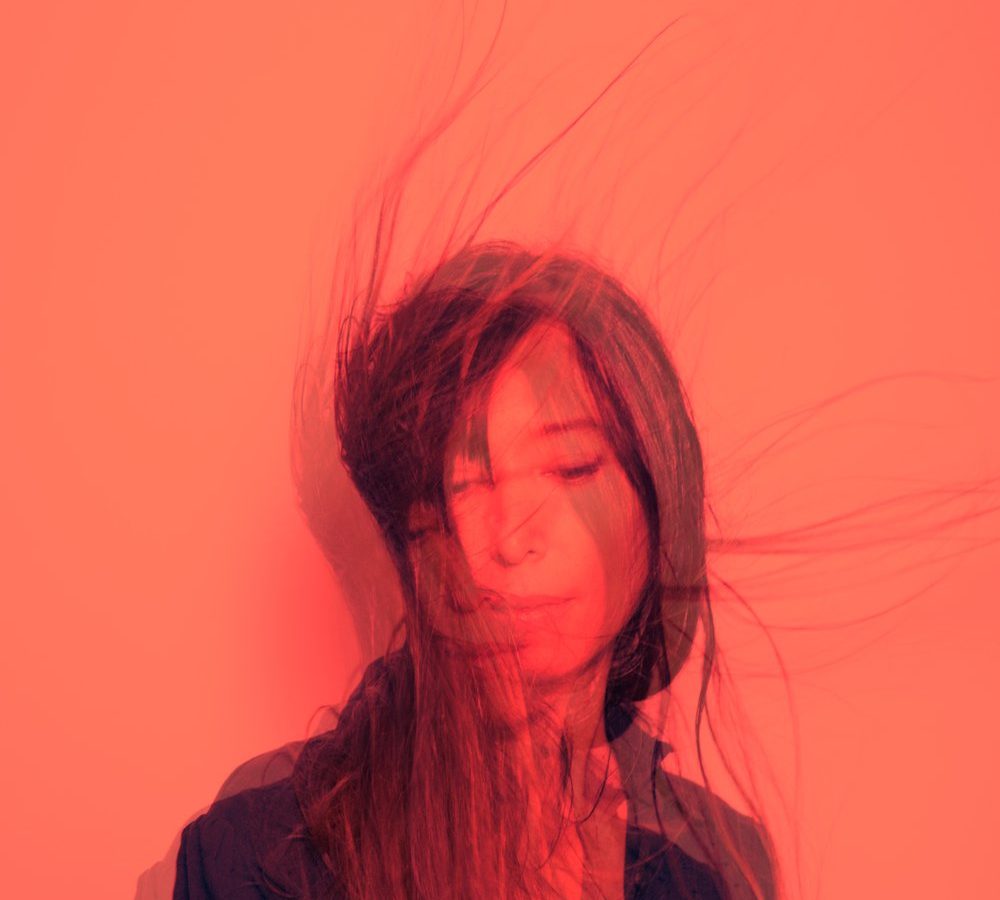 Stella in the Clouds‘ self-released new track “Slow Down” is out now.

A French-born singer with classical training now based in Brooklyn, Stella in the Clouds has been toying with the boundaries of psych pop since the mid-2010s. Her music ticks most boxes related to current psychedelic pop. It has its focus on mood over melody, it’d fit in nicely in one of those corporate “Relax & Unwind” Spotify playlists and, most importantly, it’s probably been described by using the word “chill” at least a hundred times. That being said, there is something particularly captivating about Stella that separates her from her peers, and her music has been growingly beautiful for some time now. With her new single “Slow Down”, Stella in the Clouds is ready to take it to the next level.

This is without a doubt her best song so far, a compellingly forlorn tune that broadens Stella’s sonic inventory with an abundance of beautifully arranged electronic arguments. Though some of her music has been compared to that of psychedelic giants Pink Floyd and Radiohead, Stella’s influences go well beyond mainstream rock music. The song’s bubbling synths roam along a 90s trip-hop beat, while her vocals, soft and low in the mix, bring to mind the brilliant elegance of Beth Gibbons. Ethereal and solemn, Stella in the Clouds’ “Slow Down” sends you into a daydream from which you’d rather not snap out, and it sets a brilliant example of how far she can go.