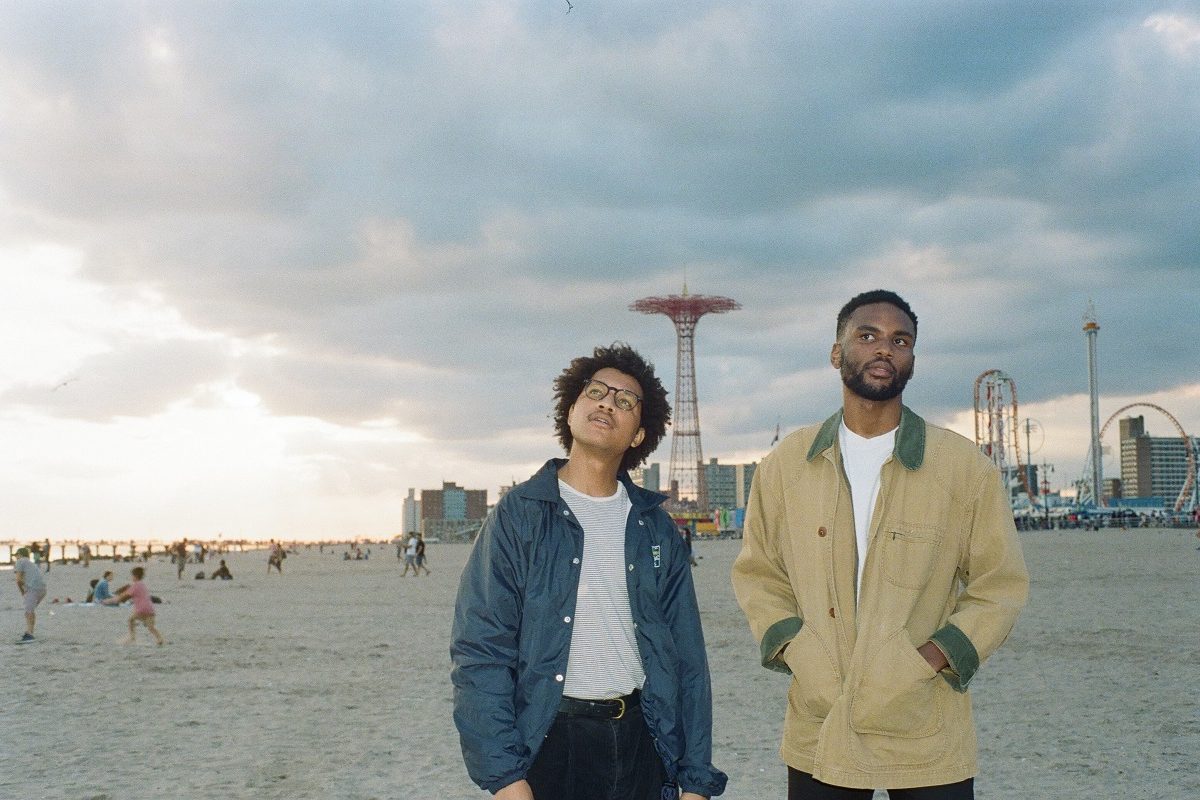 Bathe‘s self-released debut track “Sure Shot” is out now.

Hailing from Brooklyn, Bathe is the surf R&B project headed by singer-songwriter Devin Hobdy and guitarist-producer Corey Smith-West. After five years of work, the two twenty-something made their grand entrance some months ago with “Sure Shot”, an ethereal, left-field debut single loaded with caressing guitar lines and soulful vocals.

Bathe have now released a Cameron Michael Debe-directed video for the track. Innocent at first, the beautiful visuals, which were shot in their neighbourhood of Brooklyn with a casting of kids, subtly address violence and injustice through a disarming final scene. Watch below.