Enjoy a sylvan break with Menke and her peaceful video “Moln”

Swedish up and coming artist Menke has just shared the visuals of her poetic debut single “Moln”. Menke is a

END_OF_DOCUMENT_TOKEN_TO_BE_REPLACED 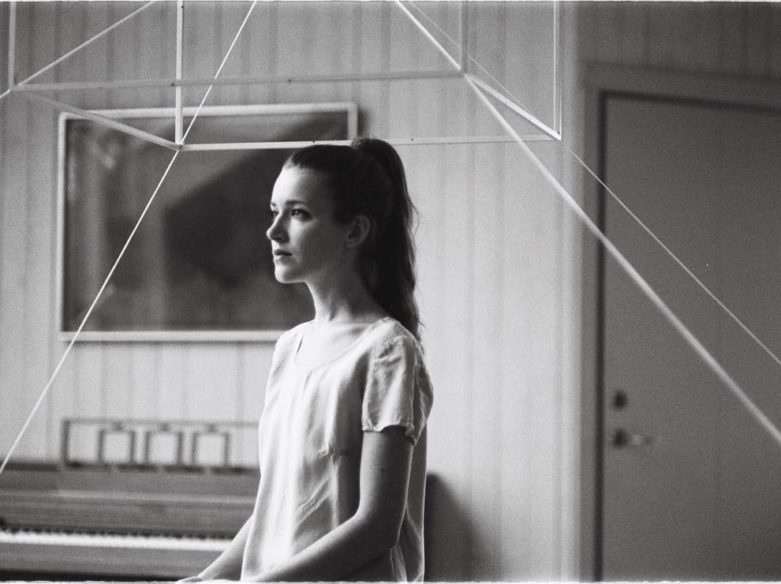 Hailing from Sweden, Menke debuts with her single “Moln” which is her own arrangement of Swedish poet Karin Boye’s classic

A whistle blower for peace who brings powerfully charged and soulful pop, that’s how we can describe Naomi Pilgrim. After her critically acclaimed self-titled EP, launched in 2013, she only continued to grow in music and as a person with her later release “House Of Dreams”. We are now early 2016 and Swedish-over-Barbados singer Naomi is back with her statement single “Sink Like A Stone”.