Maria Usbeck is back with “Bosque De Bambú”, the first track since the release on Cascine and Labrador of her

END_OF_DOCUMENT_TOKEN_TO_BE_REPLACED 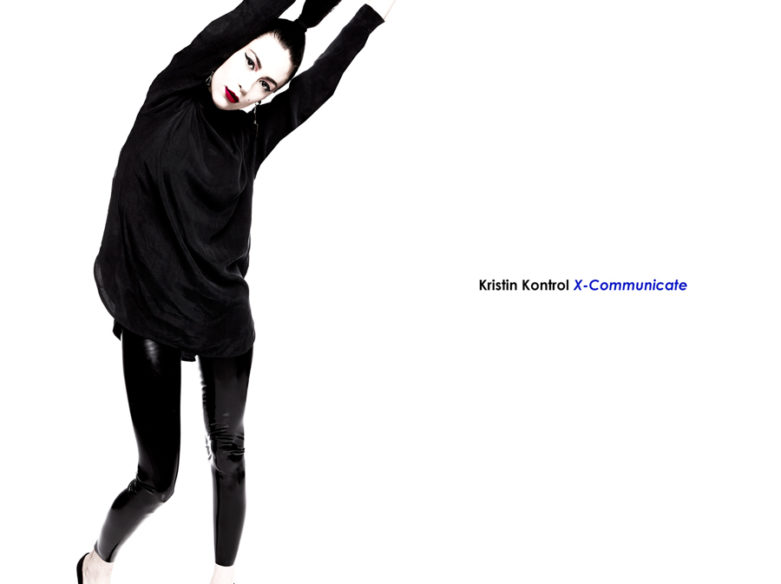