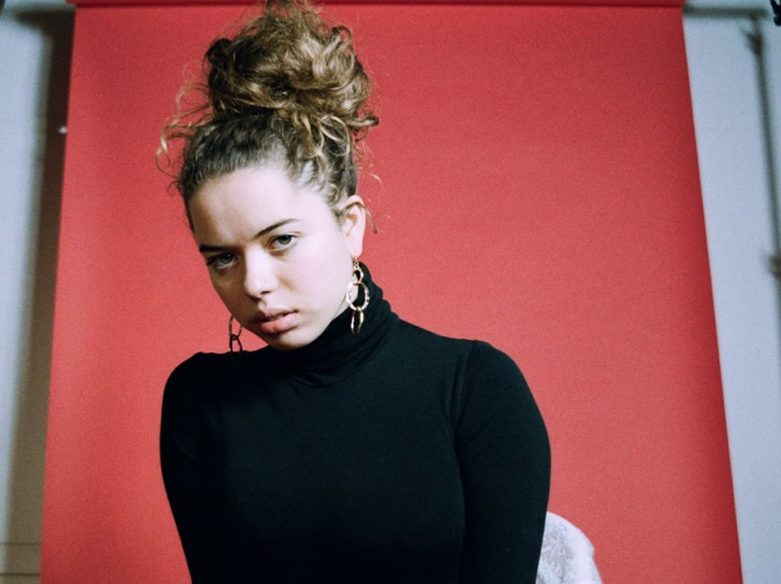 Watch Nilüfer Yanya’s 70s-inspired video for “Thanks 4 Nothing”

Nilüfer Yanya offers her first single and video of 2018 with amazing post-breakup song “Thanks 4 Nothing”. This is the

END_OF_DOCUMENT_TOKEN_TO_BE_REPLACED 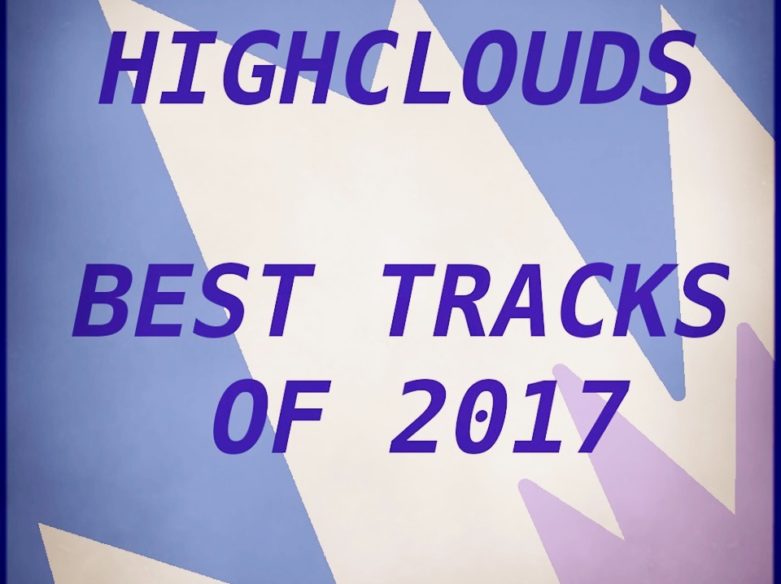 We can undoubtedly write that 2017 was a great year for music. We know it because our staff almost had

END_OF_DOCUMENT_TOKEN_TO_BE_REPLACED

Londoner Nilüfer Yanya recently shared a gorgeous new song, “Baby Luv”, and there’s now a video to go with it.

END_OF_DOCUMENT_TOKEN_TO_BE_REPLACED 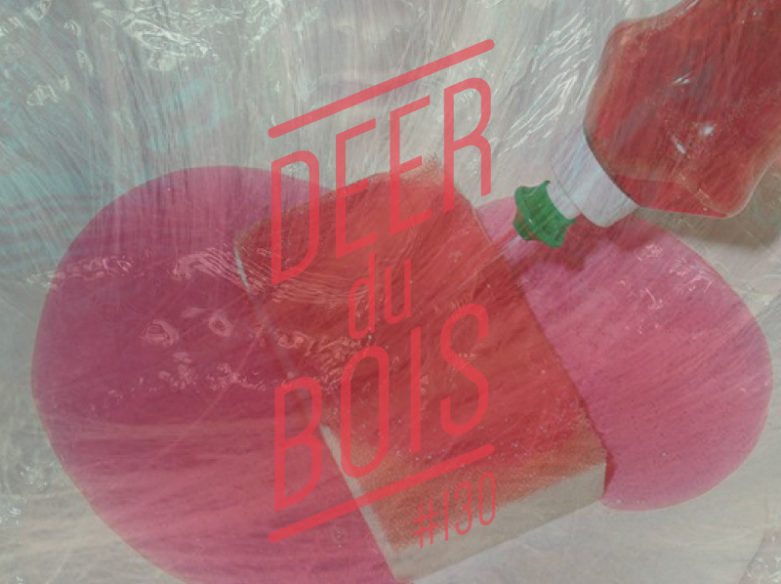 END_OF_DOCUMENT_TOKEN_TO_BE_REPLACED

After an impressive debut, Nilüfer Yanya is back with her second single. Listen to “Keep On Calling“. With her The