Completely sexually charged new video by Seth Bogart who delivers for his single “Forgotten Fantazy” his whole person. Taken from his self-titled album, this video will definitely stay in our sex dreams minds
END_OF_DOCUMENT_TOKEN_TO_BE_REPLACED 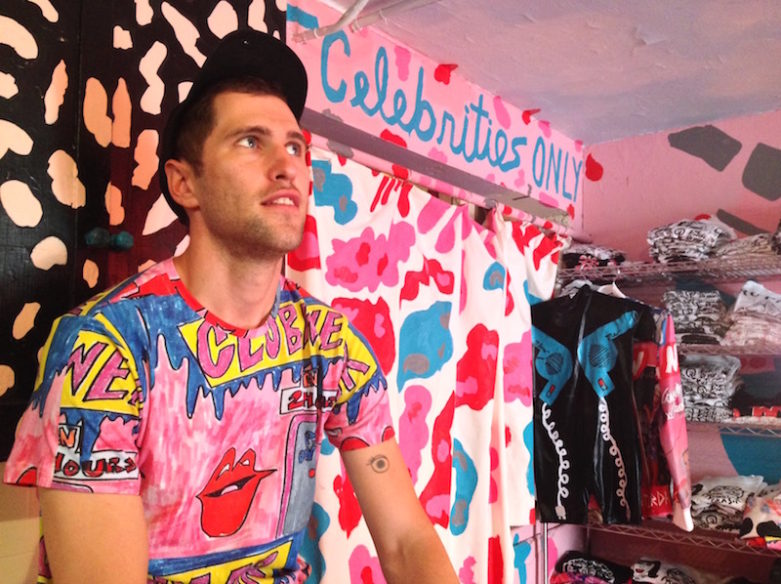 Seth Bogart‘s “Plastic!” is out on Burger Records. A few weeks ago, Seth Bogart shared his track “Forgotten Fantazy” and

After being very very VERY busy in his work as a designer, current frontman of Hunx & His Punx is about to release a self-titled debut album via Burger Records on February 19th. This album features Chela, Jeremiah Nadya, Tavi Gevinson, among others. Here is one of the singles taken from his album called “Forgotten Fantazy”