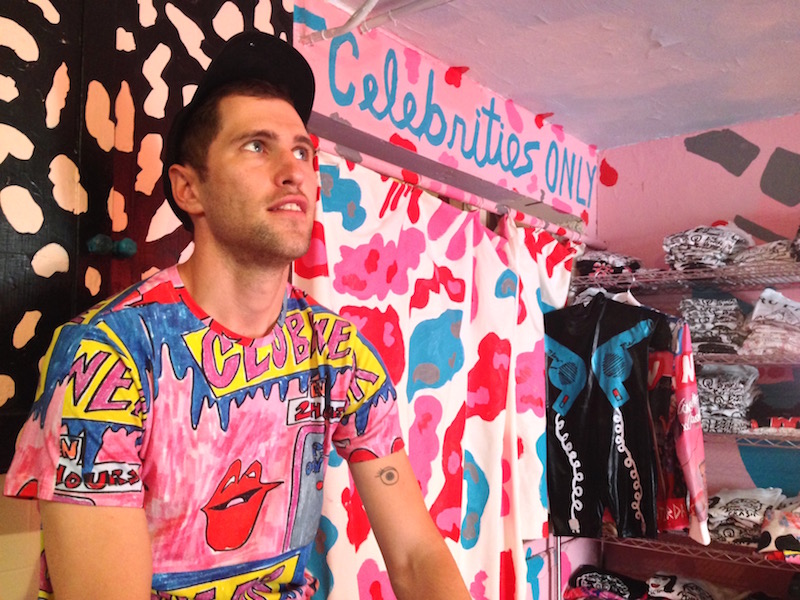 Seth Bogart‘s “Plastic!” is out on Burger Records.

A few weeks ago, Seth Bogart shared his track “Forgotten Fantazy” and the video for “Eating Makeup” featuring Kathleen Hanna announcing the release of his first self-titled solo album due to be released February 19 via Burger Records. He has now shared a new track “Plastic!”

With this new track, we are getting pretty excited about his new album where he mixes the power of catchy pop and rock-indie sounds. In his music, there is a sort of confrontation between the lightness of pop and the heaviness of rock. This track is all about fame and friendship and it almost impossible not thing about classic movie “Mean Girls” where the Plastics where basically ruling school. Let’s hope the album will be as good as the previously unveiled tracks.