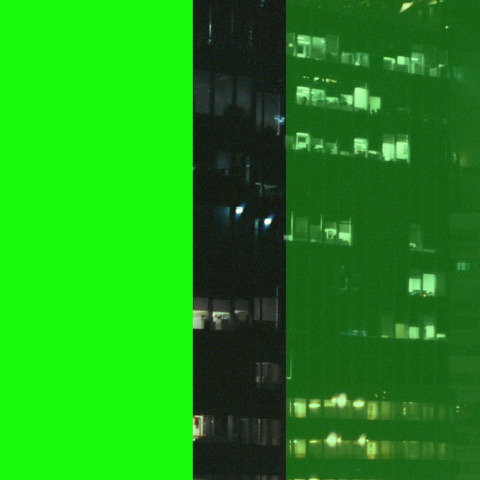 Birmingham born mysterious artist Tailor starts his career strong! With not one but two tracks, we get the chance to taste more of his alt-pop melancholic vibe. Fans of Christine & The Queens and Majid Jordan will be pleased with his double-A side single “Blame” and “Disillusion”.

Dealing with what happens while being in a relationship, the artist exposes his emotions with a very raw, honest turn. He channels that feeling of loneliness and, in the opposite side, of togetherness that you can find in most intense relationships. While “Disillusion” speaks to those who appreciate what they have, “Blame” will resonate to those who are in the path of an ending couple. We had a chance to discuss with him about his tracks, beginnings of making music and inspirations.

Hello, I am Tailor and I write and sing songs.

When and how did you start making music?

I can’t remember not making music in some form. I got my first guitar when I was about 10 I think and then a cheap Casio keyboard and beat machine when I was about 12. I’m used to make tunes and perform them for family (poor things!).

What can you tell us about “Disillusion” and “Blame”?

They are both songs centred around relationships, knowing your limits and expectations and appreciating what you have. Being real with each other as a unit and not trying to be something else outside of the two of you.

Why did you decide to release both tracks at the same time? How are they connected?

They’re not so much connected but they definitely live in the same world. I think together they are representative of the ideas I’m exploring and my sound at the moment.

“Both [tracks] are a kind of melancholic pop which is what I’ve always been into and I think they represent a good taste of where I am at right now.” – Tailor

Why did you decide to release those songs as the first taste of your music? How does it represent your sound?

Both are a kind of melancholic pop which is what I’ve always been into and I think they represent a good taste of where I am at right now.

If you have to pick a season of the year that fits the best your music, which one would it be? Fall, Winter, Spring or Summer?

Hmm… I would say fall (or autumn in the UK) felt right for these tracks.. or winter.. that’s generally when you feel more melancholic right, or I do at least… but there is also an underlying message that’s positive in the music so spring at a push too!

What is your favorite track of the moment?

It’s a couple of months old but Toro y Moi “you and I”.. so simple but awesome..the end line when he sings “we might as well be falling, whilst holding on” and the synth that comes in then never fails to get me.