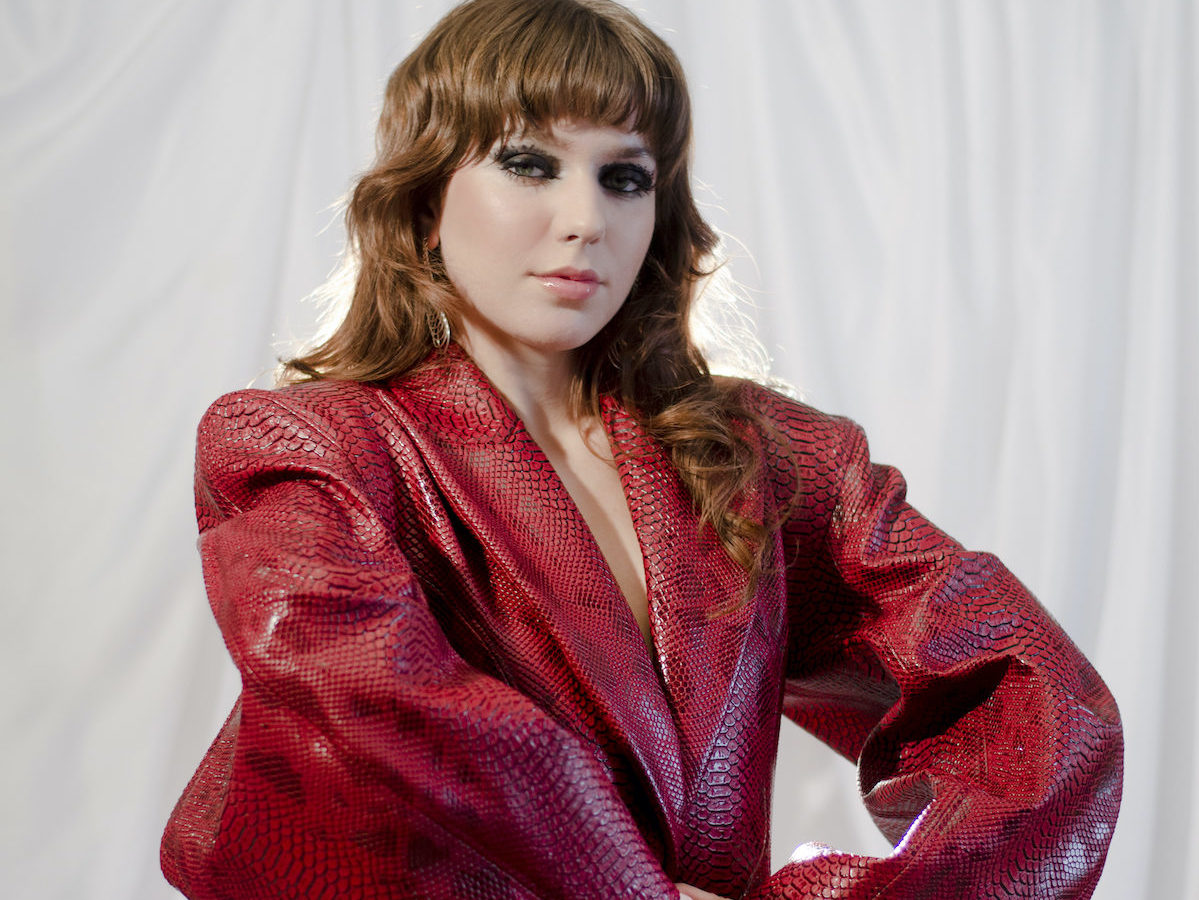 London based multi-talented performer TATYANA releases “Shadow On The Wall,” the titular track from her upcoming debut EP out July 17 on Sinderlyn.

To reduce TATYANA to the label of “artist” is almost a disservice. As well as being a singer and producer, she has been trained as a classical harpist which has, in turn, bolstered her career and taken it to varied new heights. Having lived in Holland, Russia, Singapore, and Boston, TATYANA has made eclectism and crossover a major factor in her work.

Her debut single “Wild Card,” which was released back in March, marked the beginning of her musical journey, one that she had been building up to since studying at Berklee College of Music. Her latest offering, “Shadow On The Wall,” signals the announcement of her debut EP of the same name.

About this new release, TATYANA commented: “‘Shadow On The Wall’ is a digital love letter. With this song and lyric video, I wanted to explore sincerity in the age of internet romance. It’s everything I can’t say in a text or a message.” These subliminal declarations are here translated into trilling chimes and delicate textures. When combined with TATYANA’s silken smooth voice, the effect is one of a calming nature, despite the throbbing bass that underpins the track.

As expected, it’s a genre-blending offering, one that seems to encapsulate all of her influences. This makes sense considering TATYANA describes her music as the colour blue, refusing to have any labels attached or to be trapped in a box. She says she “chooses the colour blue for the sense of peaceful melancholy that underpins even her most upbeat tracks.” “Shadow On The Wall” is no exception to this description: it’s both soothing and exhilarating in nature and has this dynamic that makes it so hypnotic to listen to. Watch her self-directed video below.

TATYANA · Shadow On The Wall 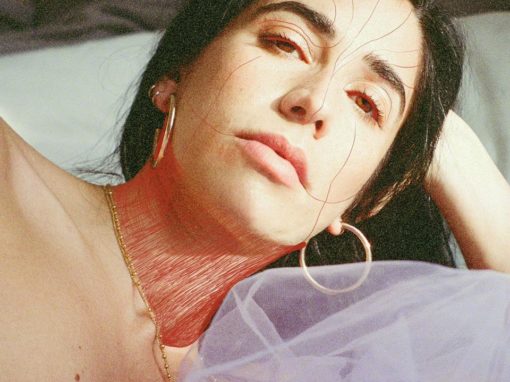