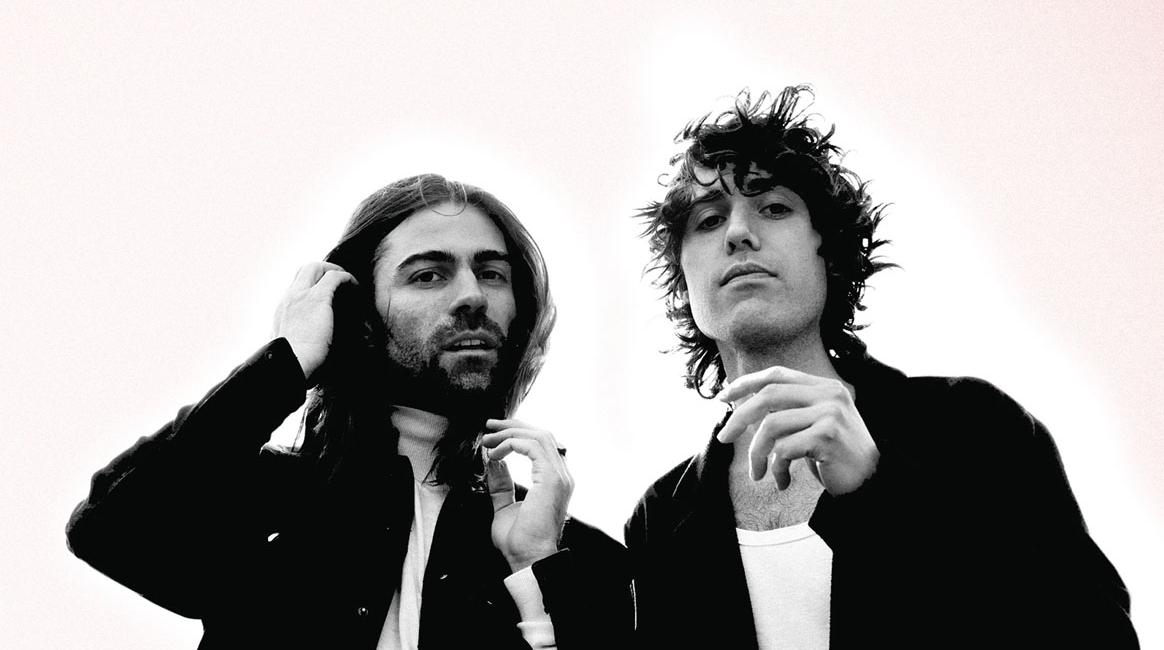 Last Friday, duo Ten Fé released their debut album “Hit The Light” and you can now listen to the last single “Another Way.”

The year of 2017 has just started that we are already doing our list of our favorite tracks of 2017 and “Another Way” will be definitely be in it! The duo has become an expert on mixing pop vibes with an indie structure. About it, Ten Fé explained:

We wrote this song in the height of summer in the Black Country and recorded in the depths of winter in Berlin. Like ‘Elodie’ it was influenced a lot by the films we were watching at the time – bleak, expansive portrayals of America. We kept returning to the image of a character stood out in the deserted street of a small town, singing up to the silhouette of a girl in the window.

BONUS: Ten Fé will be releasing a 12” Vinyl EP featuring 5 remixes by top producers UNKLE, Ewan Pearson, The Horrors’ Tom Furse, Lindstrøm & Prins Thomas and, last but not least, Roman Flügel that you can listen below.