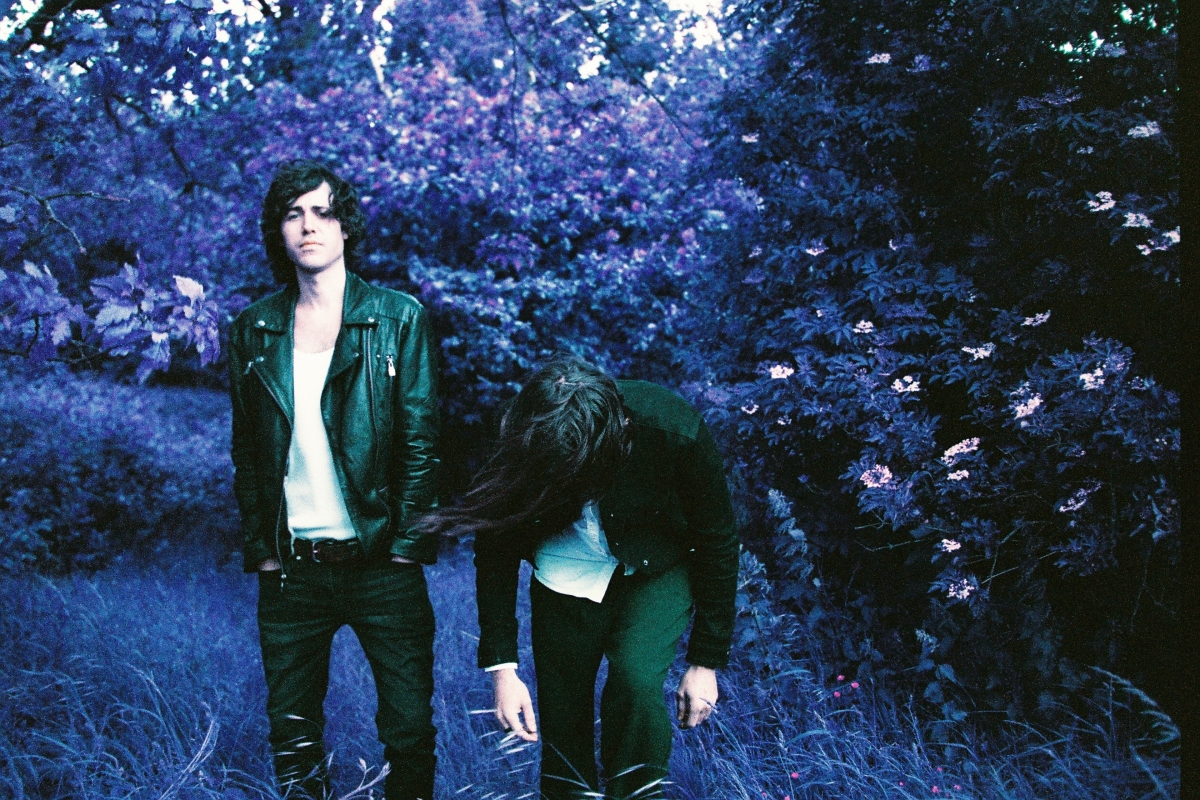 Recorded in Berlin, Ten Fé are ready to release their debut album “Hit The Light” out on January 3 via SOME KINDA LOVE / [PIAS]. They just shared the lead single “Twist Your Arm” produced by Ewan Pearson (Jagwar Ma, M83, The Rapture).

After finishing the year 2016 with their cover of Underworld‘s classic “Born Slippy .NUXX,” the band is ready to share their first album, after working on it for 4 years, and to start their European tour. About the track, the duo explained:

We came to Ewan with what is basically an old, bluesy-type tune, slide guitars, chain-gang backing vocals, gospel piano – and Ewan took it in a Weatherall / Primal Scream / Screamadelica direction, which was fine by us cos that was why we wanted to work with him! And he preserved enough of the original vibe for it to still feel kind of rootsy.”