⚡ The Code and Kaleem Taylor’s flip of Kendrick’s ‘LOVE.’ is a real feat 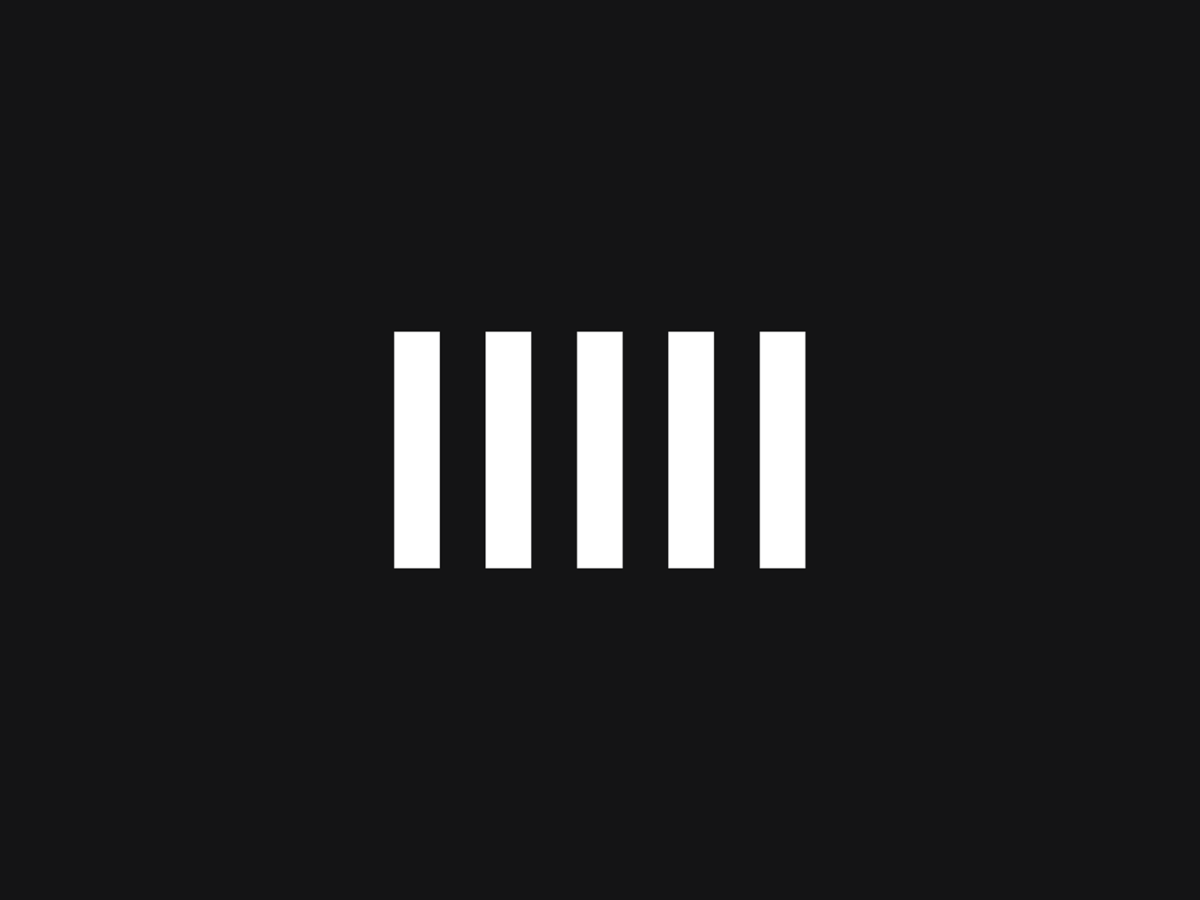 For so many reasons, we all know that it is never easy to cover a great track. Since Kendrick Lamar sits comfortably on his well-deserved throne, we can hear here and there so many covers yet. Rarely they compete with what the Compton rapper is able to deliver and often we don’t even consider them without laughing. In this ocean of mediocrity, here comes The Code‘s Kaleem Taylor-assisted flip of ‘LOVE.’ which is just a real production feat.

‘LOVE.’ which is originally taken from Kendrick‘s last album ‘DAMN.’ is one of the rare ballads from the artist and a highlight track of his 2017 project. In this new version, where London-based neo soul rising singer Kaleem Taylor is replacing Zacari on the vocals, the ambitious collective The Code manage to bring us further, higher, deeper than the original track without disrespecting its essence. In less than four minutes, the synths and vocal processing bring us to the top of the waves or in the darkness of the abysses. A metaphorical high-and-low trip to question the authenticity of a love relationship in case of harder times. Despite an obvious respect to the original track, The Code take more liberty at the end of the track with one of their usual outro sections: an instrumental part with low key vocals and irresistible soulful vibes.

Kaleem Taylor-assisted flip of Kendrick‘s ‘LOVE.’ is another fearless step of The Code into the future of hip-hop and RnB

Once again, it’s a hit from The Code who are definitely one of the acts that are changing the future of RnB and hip-hop scene. They fearlessly drive the whole genre into adventurous paths, like they successfully did it in the past with ‘Same People‘ and ‘F**K,’ and we are following them on blind faith. And so Warner music does now… It is not safe to cover Kendrick and certainly not HUMBLE. from them to write down that more than a band, they’re a language. So far, we did not find a single argument to contradict them.