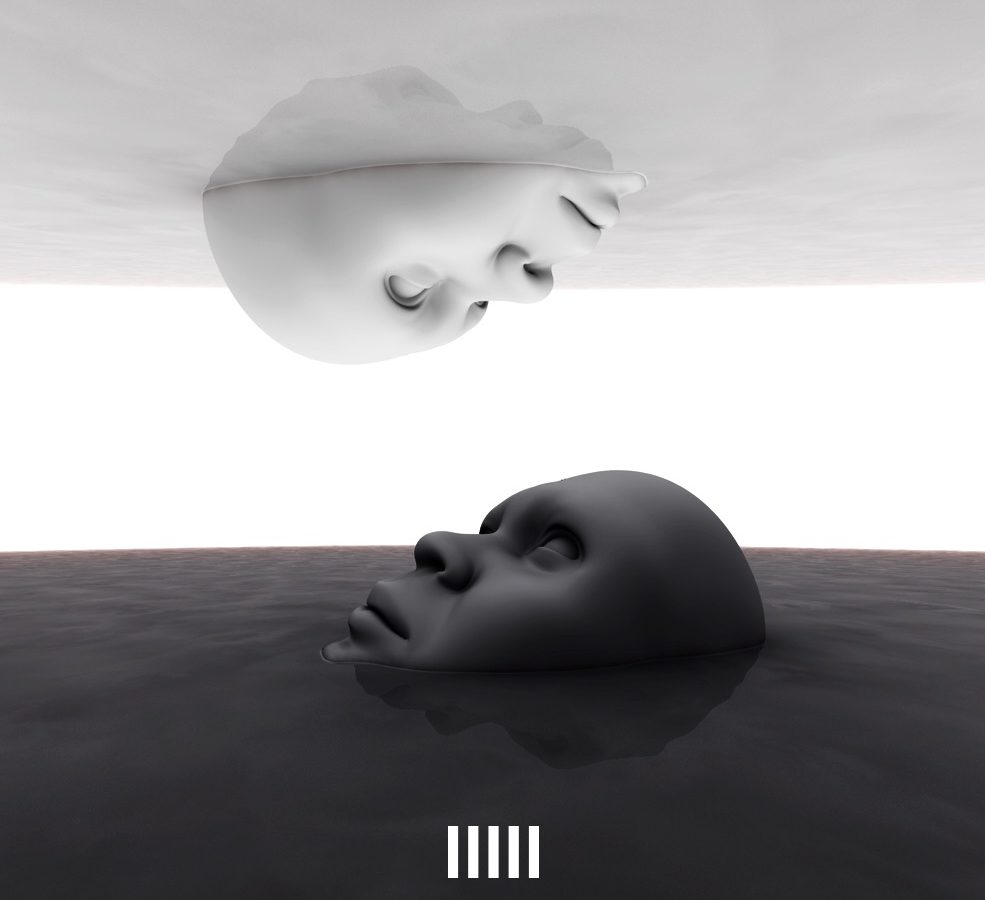 No, The Code are not an easy band to crack. Hailing from the U.K., this production duo embodies the idea of musical fusion in a way that’s bathed in experimentation, without wading into the murky waters of esotericism. “Same People”, their latest single, exemplifies exactly this – melding glitch and vocally-driven R&B into an unyielding sonic alloy.

The Code‘s track begins with a bit of a monologue, wherein a gravelly voice clearly states, “I want to change the way you hear the music, the way you feel the music…”. No small task – this mission statement fades out against the harsh flutter of something that sounds like a horde of electric insects which, just as it reaches the point of being unbearable, gives way to the welcome sanctuary of some gleaming vocals.

The Code‘s “Same People” is a bit of a trip, full of curveballs and loose ends that will keep your ears on their toes (anatomy notwithstanding).

As dichotomous as the production here is – floating around somewhere in between harsh/glitchy and smooth/pulsating – the vocals are beautifully straightforward and oozing with clarity. The rising power that marks the pre-chorus instils the feeling that we’re about to blast off into space, while the chorus that follows is more reminiscent of falling through it. It’s a hell of a fake out that’s jarring at first, but easy to get used to.

The Code are making nothing if not progress, of which the fragmented, intriguing stylings of “Same People” are clear evidence. Experience it for yourself and, if you’re so inclined, catch the duo on their upcoming American/European tour, where “fans and the curious can experience the online mystery in three dimensions and surround sound”. So, basically, a concert.