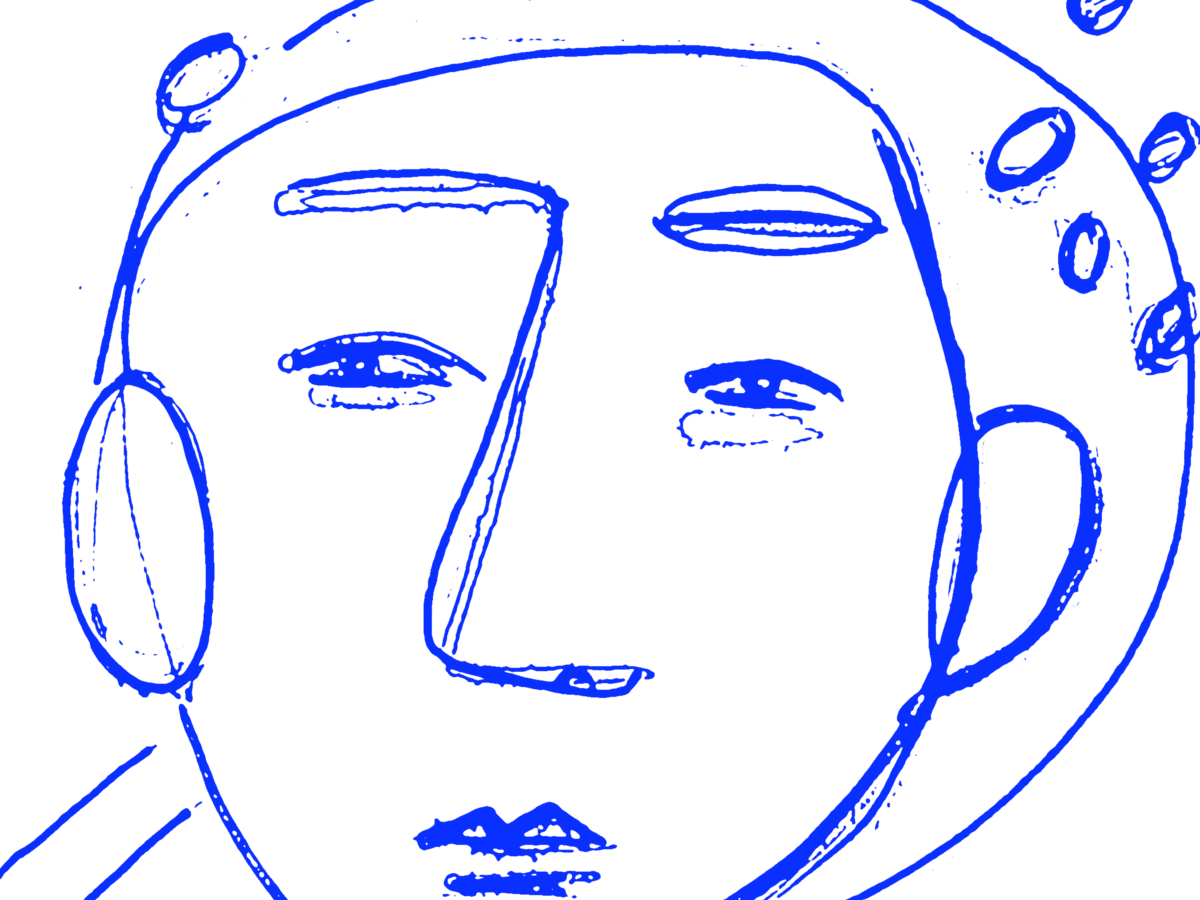 The Dawdler‘s new track, “Dark Clouds”, is out now on Treetrunk.

John Edgar, aka The Dawdler, has been one of our artists to watch all throughout this year. He started off 2019 with a series of very strong singles that were somewhere in between Low and Explosions in the Sky, guitar-based music that managed to remain understated while gesturing towards epic. He released his debut album Keith In Ballachulish back in May, and he’s already getting ready to promote his second album, set for release Easter next year.

The Dawdler’s new single “Dark Clouds” finds him strolling down a different path altogether. The interplay between words and music has never been more central to his music. It represents, in Edgar’s own words, “a battle” between the crippling self-doubt that permeates the lyrics and the jubilant tone the music ends with.

Starting off with a delicate acoustic guitar arpeggio that brings to mind the intimate charm of Sufjan Stevens’ late work, “Dark Clouds” is The Dawdler at his most vulnerable. He fears that the dark clouds are all around us, “In the dark, in the day / In the dirt, in the air,” and, for a long time, he cannot seem to find a way out. It’s only as the song adds layers of harmonies and drums, evolving into an almost Bon Iver-esque indie jam, that he can see the light at the end of the tunnel. It’s music that he ultimately turns to escape his darkest thoughts. Displaying a quite different side to The Dawdler, “Dark Clouds” is a left-turn to be celebrated.