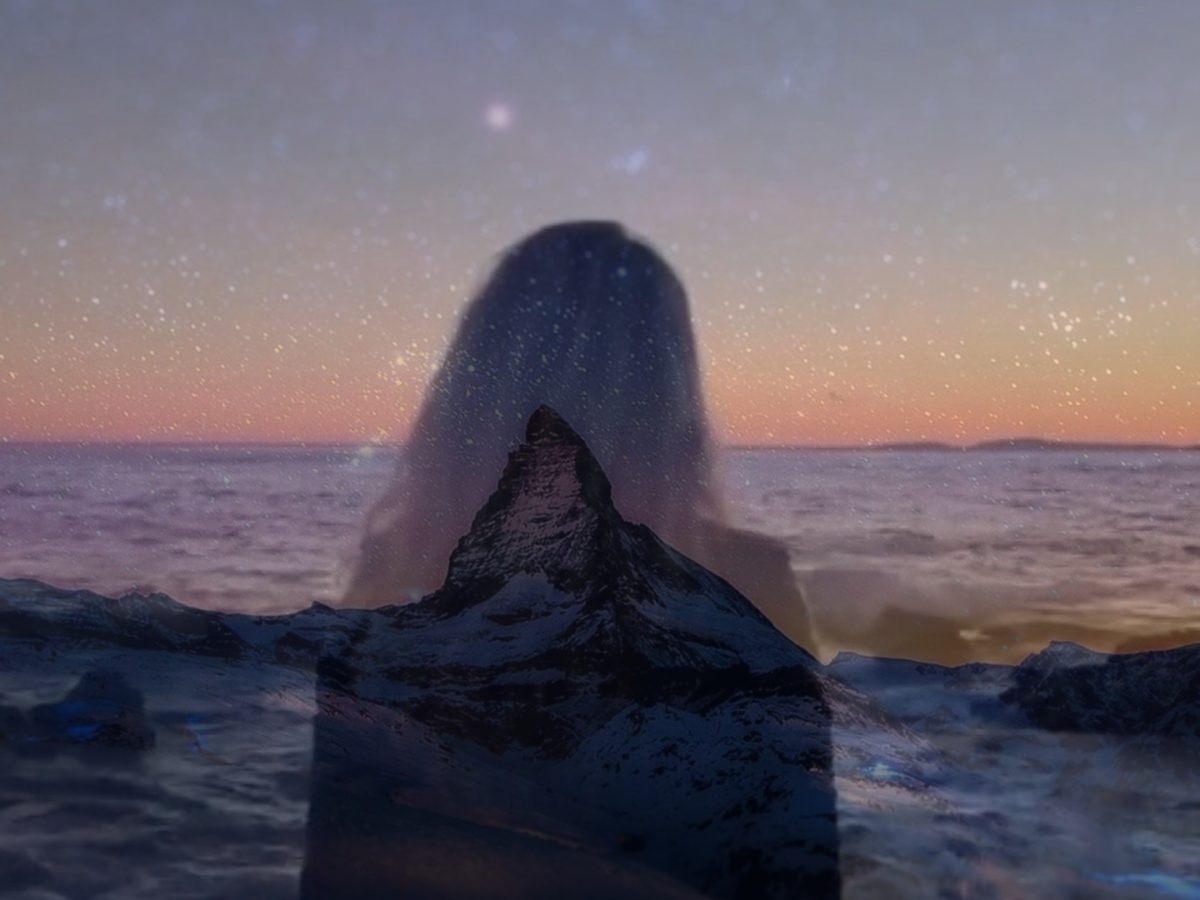 The Ghost of Helags‘ new single “The World Outside Your Window” is now out on Snowhite.

“The World Outside Your Window” is the lead single off The Ghost of Helags’s upcoming EP, tentatively out this autumn. After putting out an EP last year, this Scandinavian duo has been working on new music lately, and now they’re teasing their following release with what is arguably their most impressive song to date. A synth-pop banger with an instantly killer chorus, the song is built on a repetitive and synthetic bassline, but it soon incorporates enough different elements to dispel any sign of minimalism. Instead, “The World Outside Your Window” comes off as lofty and ambitious without ever seeming phony.

The key to the song’s success is its ability to combine the best of both worlds: merging soft, delicate melodies with myriads of colourful arrangements, “The World Outside Your Window” accomplishes its goals in creating a sound that is equally intimate and grand. Just like in a Carly Rae Jepsen song, handclaps and danceable drum beats meet contrived, melancholy electronic arrangements that emphasize the song’s bittersweet undertones. The Ghost of Helags acknowledge and revere the existence of a world outside their window, but they’d rather keep watching it from their bedroom.

Tags:Snowhite, The Ghost Of Helags