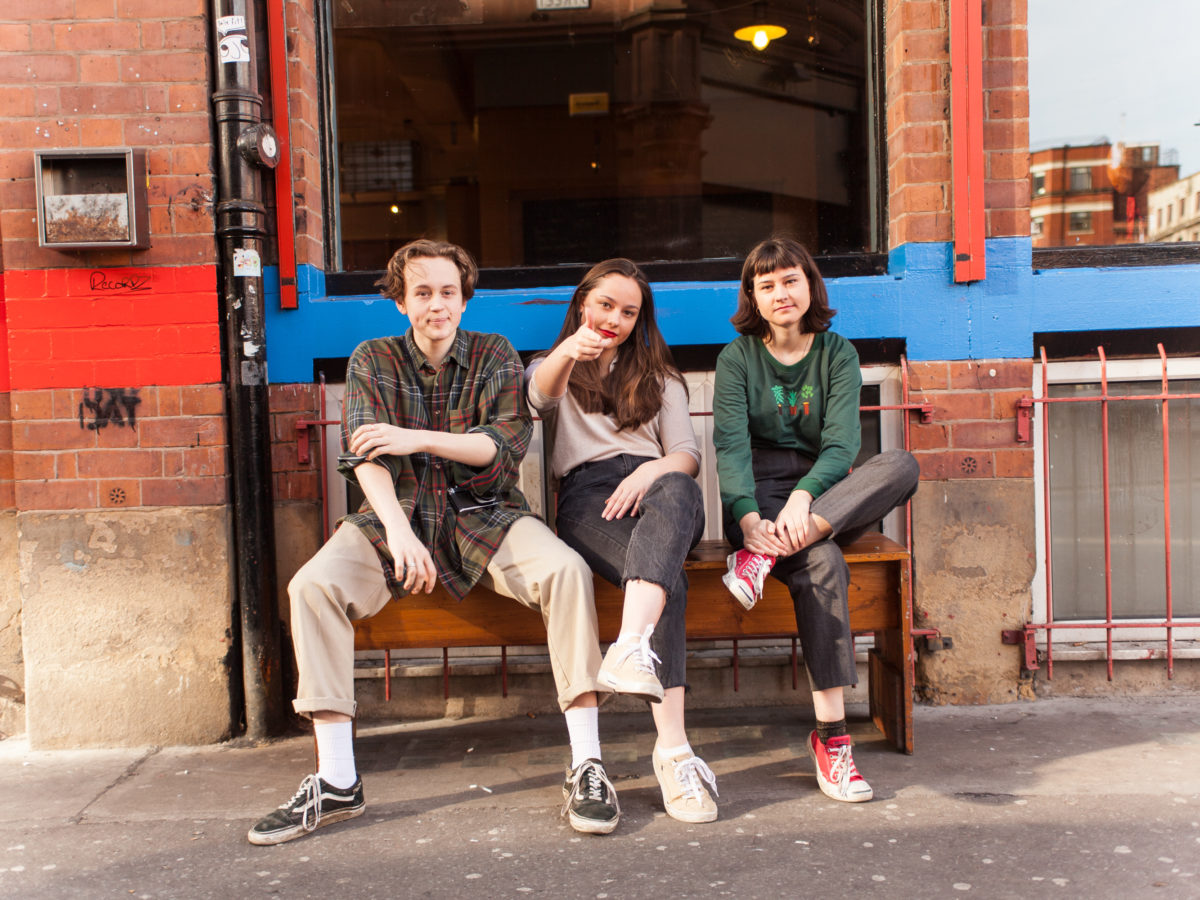 The British trio The Orielles share the details of ther upcoming debut album “Silver Dollar Moment”, set to be released on February 16 via PIAS America and Heavenly Recordings.

Continuing the path drawn by the previous single “Let Your Dogtooth Grow“, the trio is ready to hit the world with the mixture of 70s psychedelia and 90s grunge. Reminding the sound of bands such as Pixies, The Smiths and early Sonic Youth, there is no doubt that their debut will be one of our personal favorite of the year. 2018 is starting strong! About the track, The Orielles stated:

“Blue suitcase” is a track that was mostly written over the last few days of summer, inspired by events, discussions and ‘philosophical’ musings that took place in the studio during the recording of the album. We wanted to completely let loose with the track, combining psych- garage wig outs with elements of our favourite disco and dance boogie tracks, such as Luther Davis Group’s ‘You Can Be A Star’ and Rita Lee’s ‘Chega Mais’. The lyrics also fuse together an anecdotal story of spotting an unaccompanied case on a train platform, and the allegorical discussions and theories that followed. This included topics ranging from Schrodingers Cat to James and the Giant Peach!

The Orielles‘ “Silver Dollar Moment” is set to be released on February 16 via PIAS America and Heavenly Recordings.