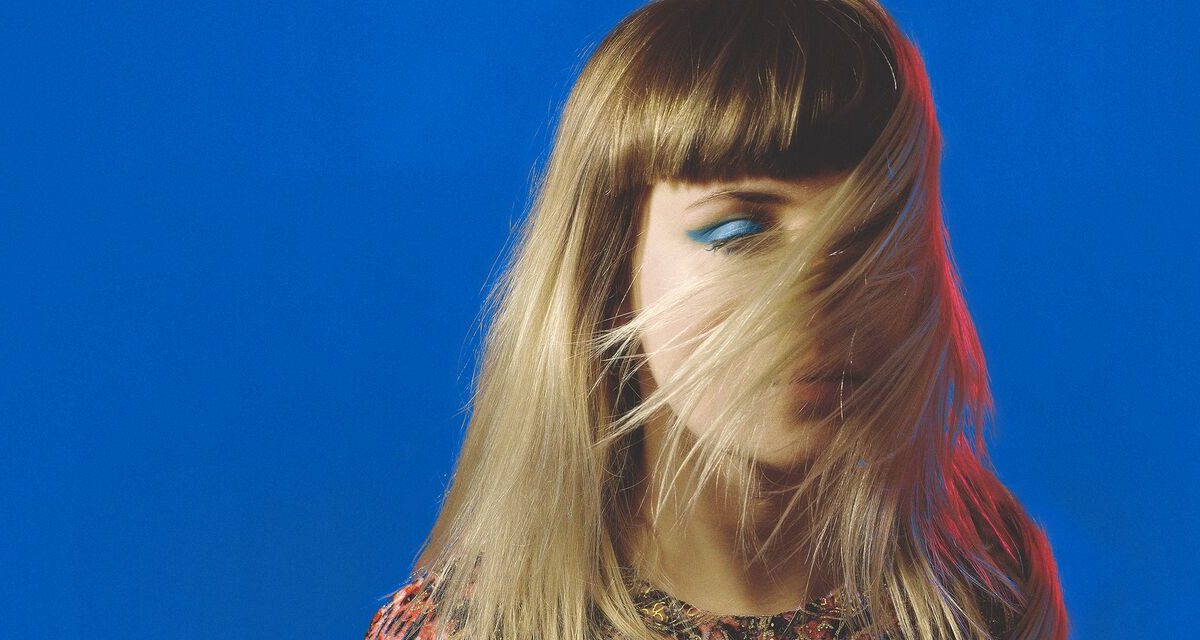 Oslo-based artist Thea & The Wild is known for her bold moves. “City Of Gold,” her long-awaited single taken from her upcoming sophomore album, is one great example on how she grabs inspirations from the past to create a modern tale. Her second single “Paved The Way” takes a step further into her complex yet exquisite sound.

Paying tribute to the strong female musicians who have open the doors to many other artists in such a male concentrated business, the artist reminds us the great amount of success feminism has reached in the past few decades, but also the anger is still there to continue to fight some more. Guitar riffs, heavy synths and busy angelic vocals use every sense of the listener to create an intense atmosphere. In this politically-charged era we are all living, Thea & The Wild shares with us what inspired “Paved The Way”.

On my last album, I wrote lyrics out of my own experiences mostly, and they were all about different types of relationships. This time around I found that the lyrics steered more towards things happening around me in the world, the lives of the people I love, political documentaries I saw and disturbing news stories. I have always been politically active and I worry a lot about the way society is developing, on many levels. I’ve never been good at blocking these things out of my daily life, which is good in a way but it also takes a toll on your mental health at times. My mother always said I had almost an unhealthy level of empathy, and I would just sit and weep if I watched the charity commercials during holidays. The difference now is that I can write music about it, which feels more useful. I mostly listen to old music and I miss the way songs used to speak of important things, even though I love a good old love song, too.

I was reading Viv Albertine‘s book “Clothes, Clothes, Clothes. Music, Music, Music. Boys, Boys, Boys” and it made me think of all the strong female musicians who have paved the way for me and other artists in a very male dominated business. That initially sparked the idea for the song “Paved The Way,” and because I was also dreaming of war scenes and people in trouble all night, it all got mixed in to one big picture. The common thing between the two situations is that of struggle, trying to free oneself, and breaking out of a rotten system.

I had this angry, frustrated feeling when I started making the guitar riff at home, just playing a bass line on the E-string of my strat with some gritty effect on it in garageband over a beat and almost spitting the lyrics out between my teeth, so that quickly set the tone of the song. I also used a ring modulator for the intro, that gave this creepy feeling from the start. When recording the song in the studio later, we added some pretty explosive live drums, more guitars and synths. We also made a sort of “angelic organ” out of my voice singing Aaaaaah in all the notes in an octave, then playing the corresponding notes on the mixer afterwards, all adding to the dramatic vibe.

Thea & The Wild announced the release of her sophomore LP “Ikaros” set to be released on February 2nd via Propeller Recordings and you can check the art cover below. You can also follow her over Facebook, Twitter and Instagram. 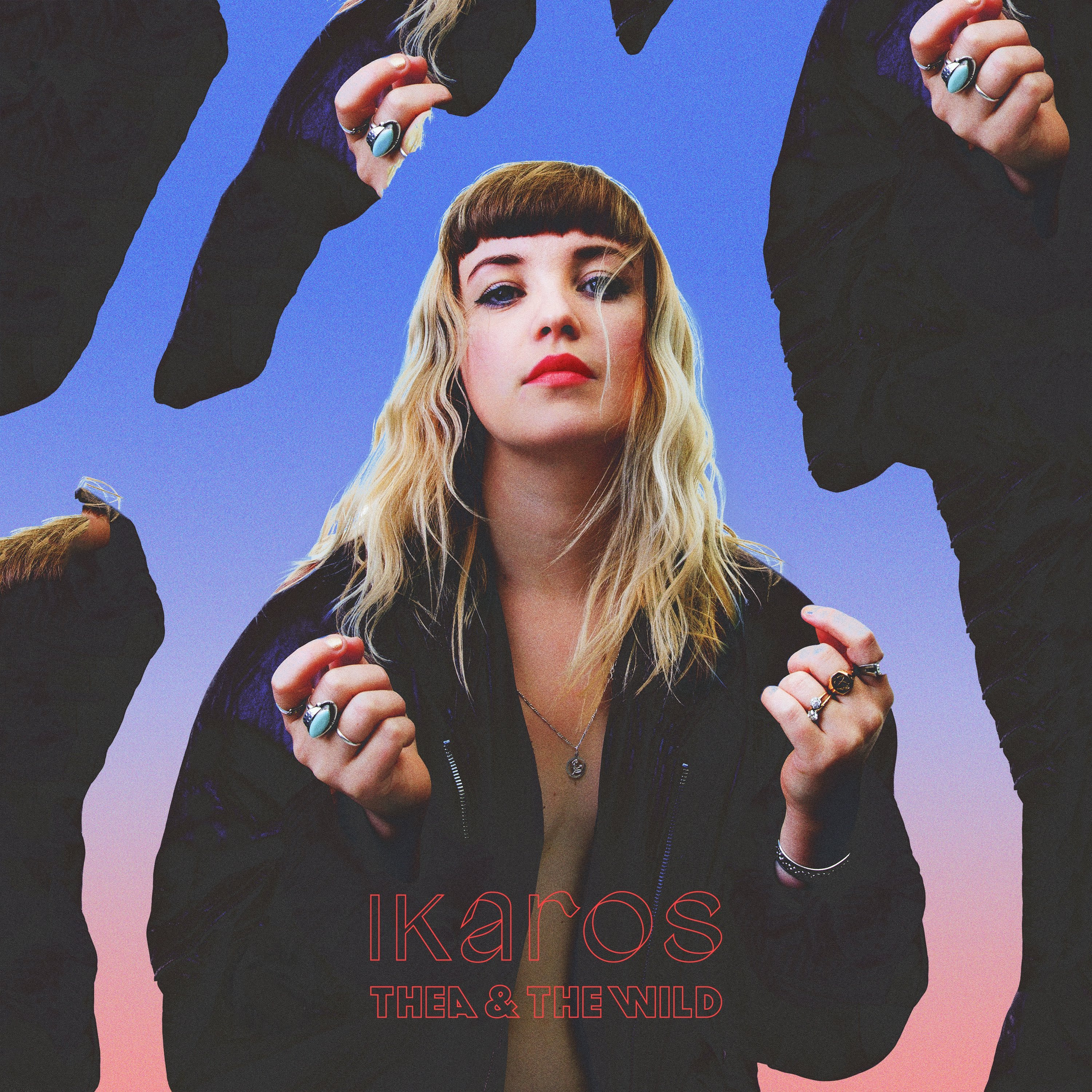