Thieves Like Us are back with brand new track “Jennifer” 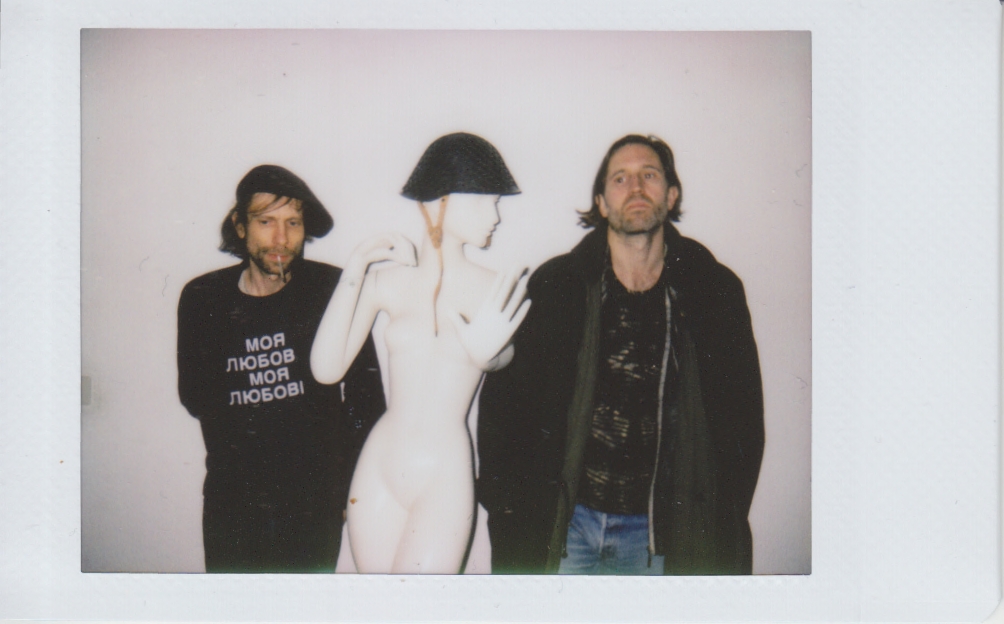 After taking a well-deserved hiatus, Thieves Like Us are back with a brand new album set to be released in 2017. Tracked and produced in late 2015, the band is finally ready to start a new chapter of their musical career, with the first single called “Jennifer” of their fifth eponymously titled record.

Starting out as DJs, the duo are evolving into a full live band introducing a bass by Thomas Franklin and drums by Tore Knipping giving a full brand new turn to the their sound, making it more organic. After releasing “Bleed Bleed Bleed” in 2012, it seems like the normal evolution for the band, since it always was their original purpose to create accessible pop songs. Even if the music sounds perky and upbeat, the themes are more than serious, going from over-militarization to decaying economics. “Jennifer” is the first peak of the album, with a video showing the extent of Thieves Like Us‘ poetry.