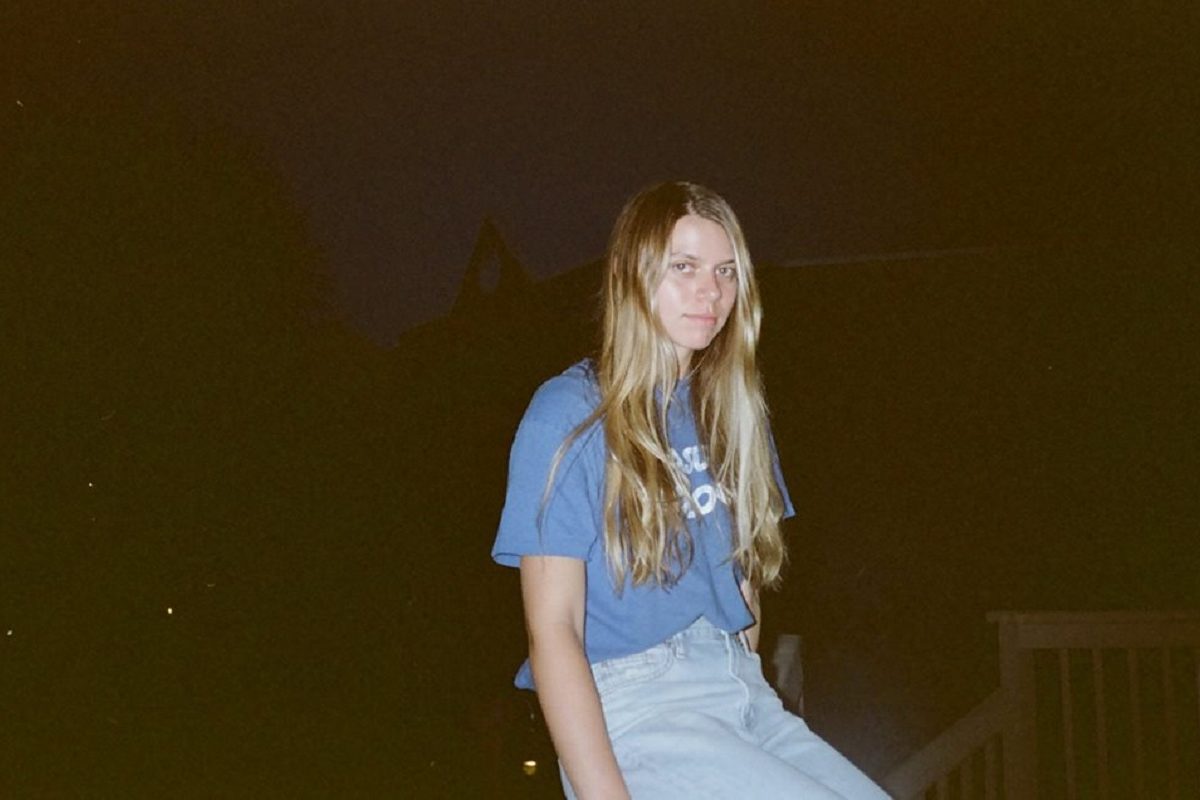 “Seventeen” is taken from Tomberlin‘s debut album “At Weddings” due out August 10 on Saddle Creek.

Cut from the same cloth as recent female singer-songwriters who thrive on intimate lyricism and straightforward instrumentation like Julien Baker or Snail Mail, the Louisville-based troubadour Sarah Beth Tomberlin is releasing her debut album “At Weddings” in three weeks via Saddle Creek. And if her latest single is anything to go by, we’re in for a real treat. Opening with a softly played guitar arpeggio that instantly plunges you into Tomberlin’s wistful state of mind, the Owen Pallett-produced “Seventeen” is as musically joyous as it is melancholy and nostalgic.

The song keeps things relatively unornamented, Tomberlin’s evocative voice and rustic guitar playing taking centre stage for all its four minutes and a half. Ironically enough for such a stripped-down tune, it is Pallett’s production that takes it up the next level. Cinematic string arrangements soon make their way into the track, embroidering it with delicate touches of melancholy that feel right at home with the almost-whispered melody that dominates it. It’s also her acute sense of lyricism that makes “Seventeen” stand out – for a plaintive song about unrequited love, her latest single is hardly a pity party. Instead, it ends with an anti-fatalistic statement that marks a stark contrast with the usual self-deprecation present in the genre: “You always say that I look so tough / But it’s because I’m tough.” Tough as nails and with an unusual feel for melody, the rising singer-songwriter has left a lasting impression with “Seventeen”.