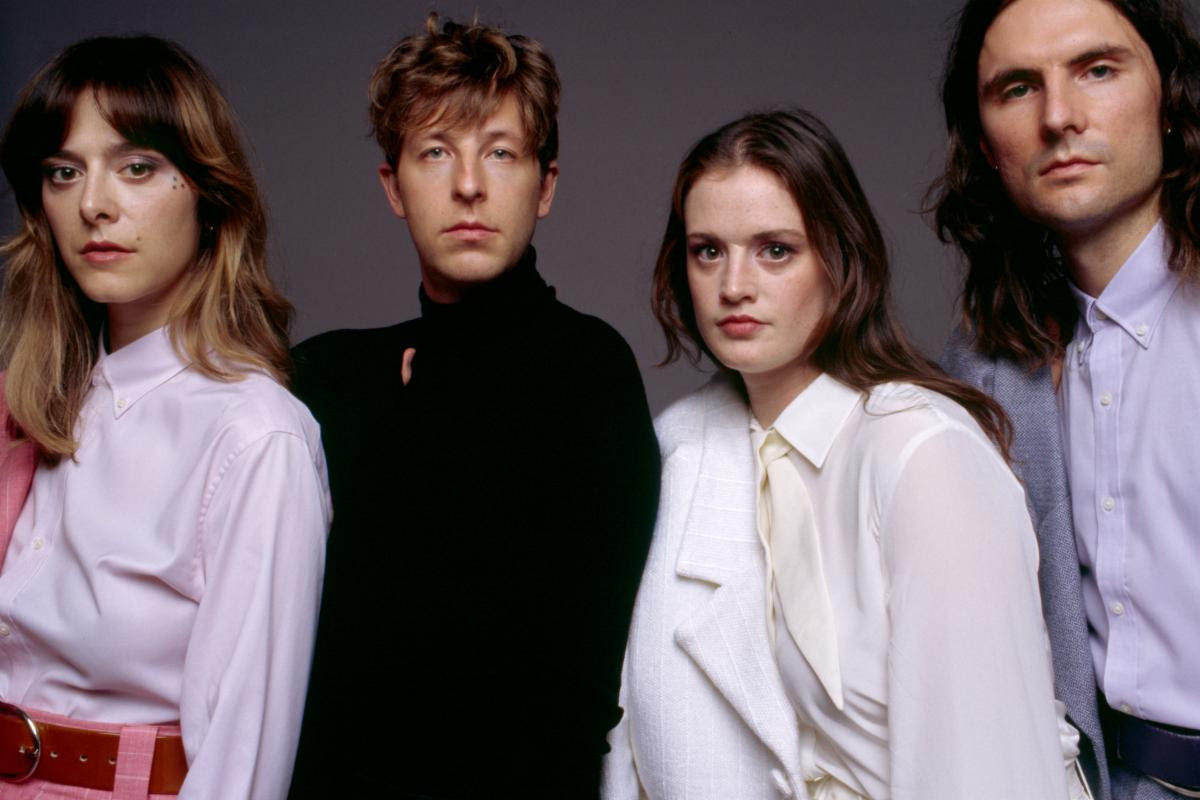 “Colder & Closer” is taken from TOPS‘ new album, I Feel Alive, due out April 3 on their own imprint Musique TOPS.

Following up to the amazing “I Feel Alive” and “Witching Hour,” Montreal indie-pop four-piece TOPS have just unveiled another single from their upcoming fourth album. About “Colder & Closer,” they detailed on Twitter: “We flirted with a little bit (a lot) of synth programming for this song. It’s definitely on the far end of the sonic spectrum of the record.” No need for excuses: it’s another banger.

The track comes with a Mashie Alam-directed video depicting the social isolation that often plagues casual intimacy. About the video, the director added:

“Jane [Penny] had this really amazing vision where she hoped to convey the feeling of being immensely close to someone. The choice of using thermal footage was made because we wanted to see, feel, and immerse ourselves into the varying temperatures of the body as it heats up, cools down, responds to touch, and feels alone. We created a movement composition that travels between a live action world and a thermal world! The idea was to visually explore the dynamic of being far (in the live action world) and being close (in the thermal world)! Eventually the juxtaposing jumps between the two worlds merge into an immersive thermal universe to evoke a climactic sense of closeness from where there is no return.”