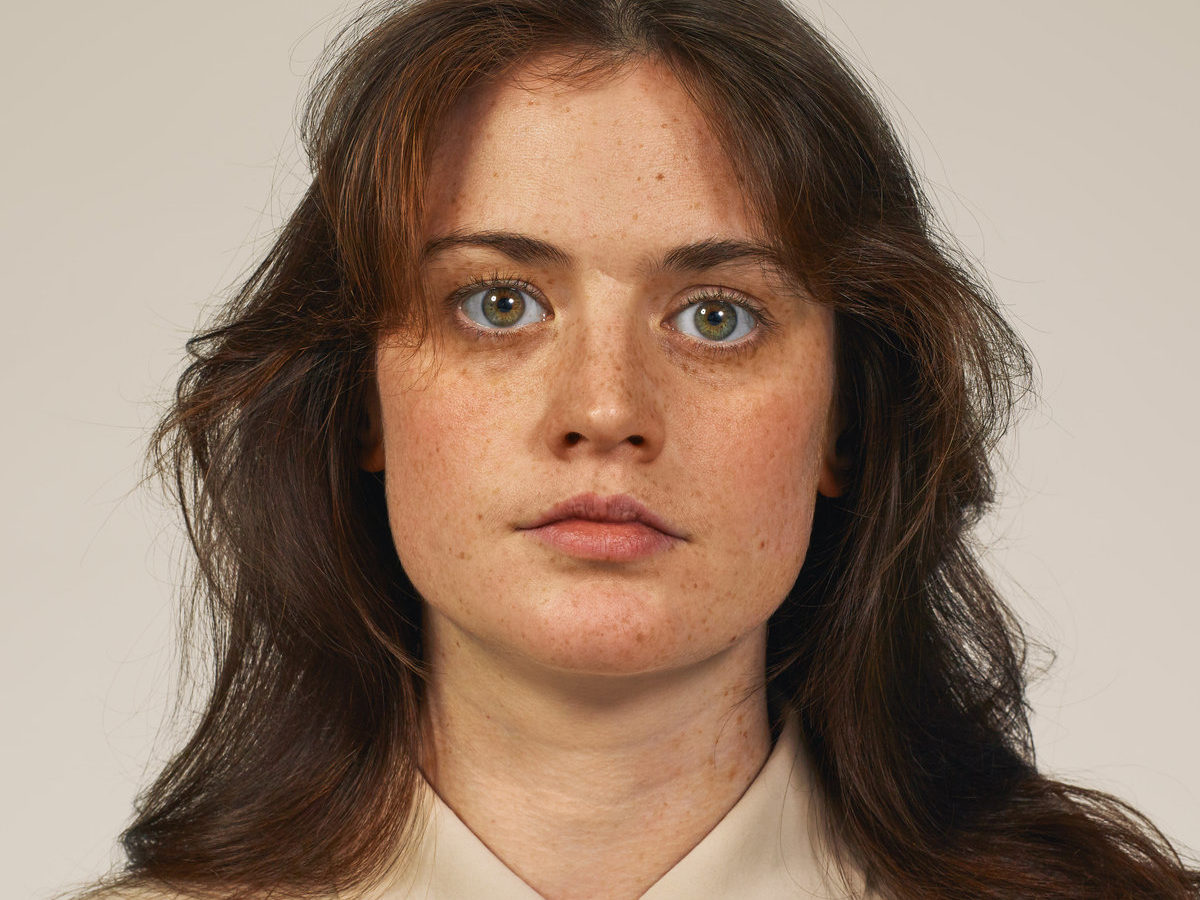 “I Feel Alive” is the title track of TOPS‘ upcoming new album, to be self-released on April 3.

After three albums published via Arbutus, Montreal’s indie-pop darlings TOPS recently announced the creation of their own label, Musique TOPS, and shared “Echo of Dawn” and “Seven Minutes” to celebrate this new adventure. With an upcoming tour on the calendar, it was pretty obvious that more music was also on the way.

Today, the four-piece band ends its silence with the release of “I Feel Alive,” the title track and lead single off their up and coming fourth album. Combining sophisticated vocal harmonies and a radiant chorus, the track recalls the pop of the 60s at times. “I Feel Alive” also comes with a Mashie Alam-directed video. Watch and pre-order the album via Bandcamp below.