search in the clouds
May 5, 2017 Hip-Hop/Rap, Newcomer of the week, Special Features

Toronto’s newcomer NUE could be the next Soundcloud rap sensation 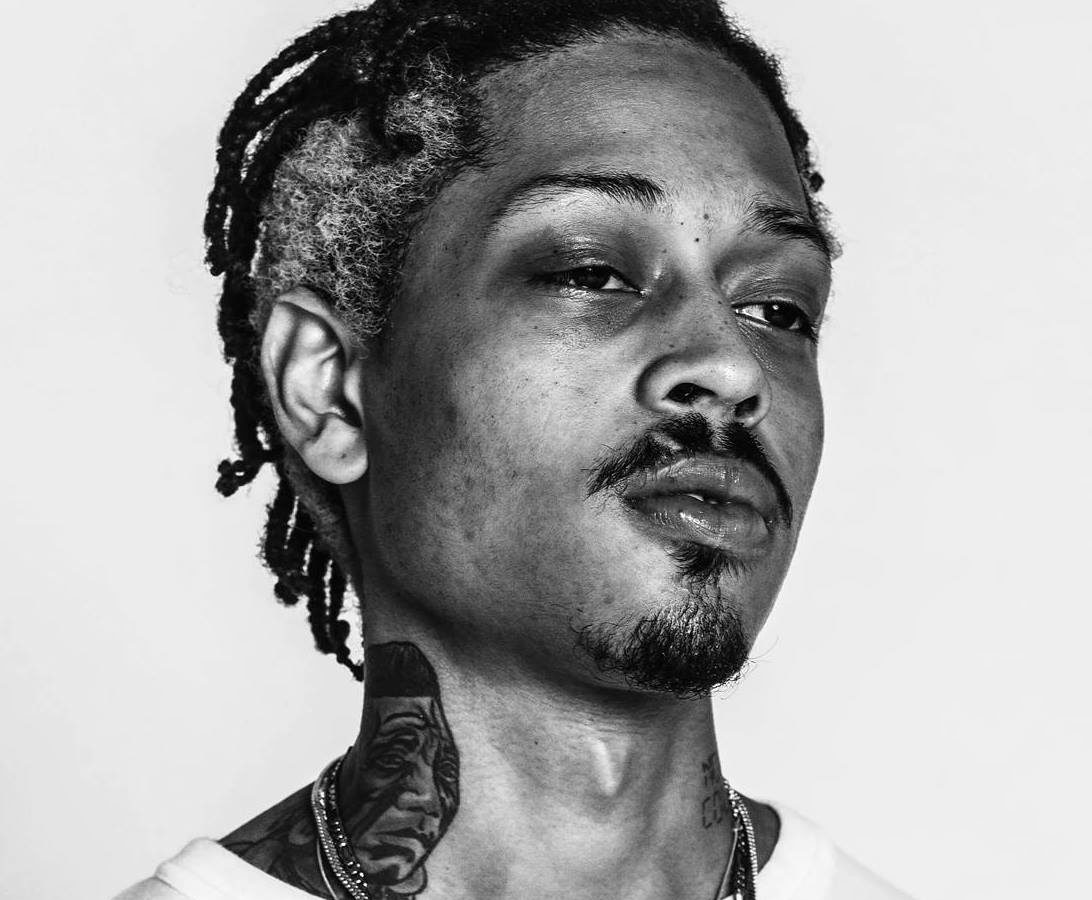 The idea of “SoundCloud rap” has evolved from a marginalization to a movement, and Lil Yachty and Lil Uzi Vert are not the end of it. Fresh sounds are still cropping up amidst those sorts of auto-tune drenched, caution to the wind vibes, and Toronto’s NUE is helping to provide them.

The 23-year-old rapper has been getting his name out in a hurry over the past month or so, putting out two tracks, “ALASKA” and “OBVIOUS”, along with an extraterrestrial visual for the latter. Both songs seem to possess a consistent sense of NUE’s personality, and yet they’re far from similar.

“ALASKA” is more reminiscent of those aforementioned forefathers of SoundCloud rap. Quivering with autotune and bathed in the sort of carefree attitude best suited for the soundtrack to your next party, it’s not exactly polished, but songs with hooks like, “Glo’d up and gassed up, turn my wrist into Alaska”, aren’t really supposed to be.

“OBVIOUS”, on the other hand, is markedly more serious and focused. NUE told Noisey, “I love music that takes you somewhere and I like to create places with my music. ‘Obvious’ to me is just this future dystopia, that’s just how I hear it”. Keeping his melodic style while dropping the extra processing, NUE is able to get that vision across, with a spacy beat from AID serving as the medium.

Both tracks are set to be featured on NUE’s debut mixtape “Iroquois”, dropping May 17. Though, considering the range being displayed on these two cuts, it’s hard to know what to expect. Meanwhile, connect with NUE via Facebook, Twitter and Instagram.