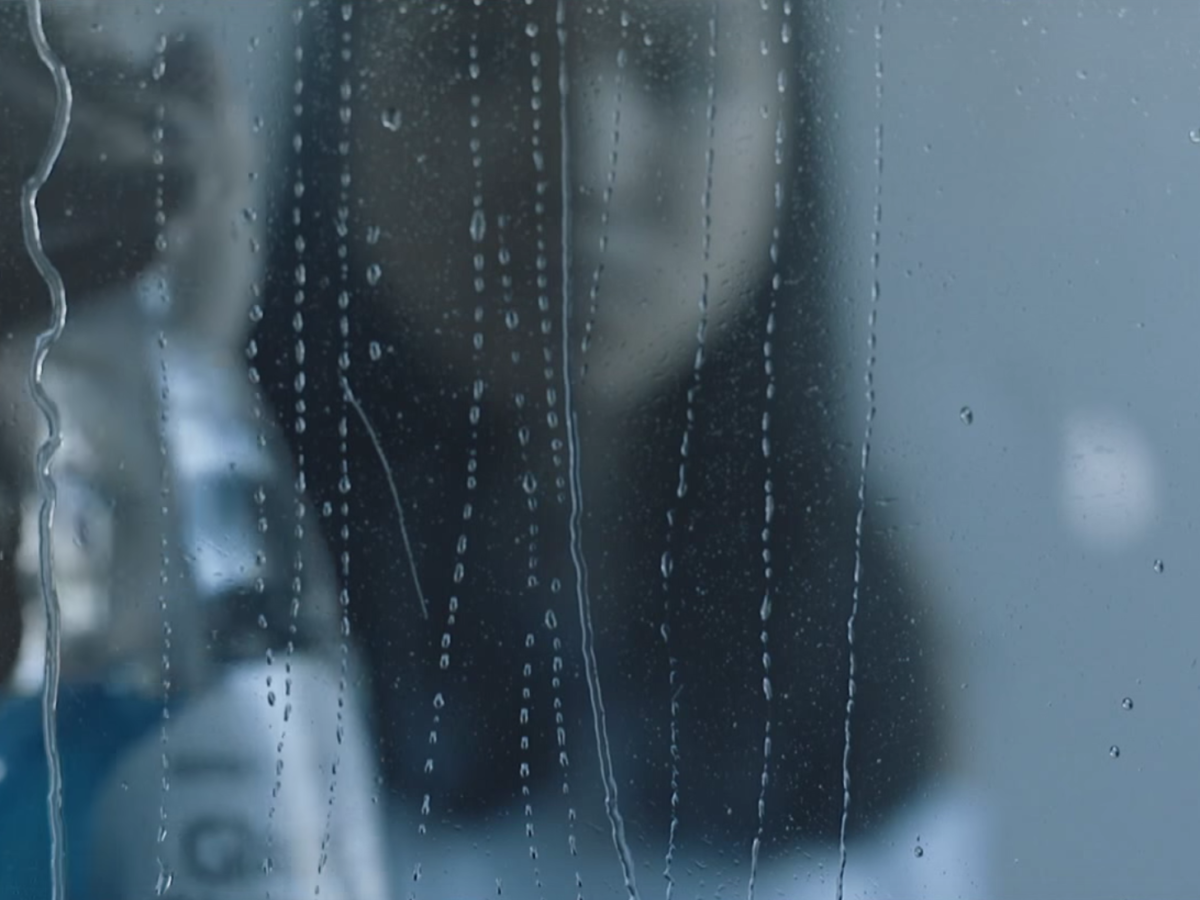 A month ago, Los Angeles singer-songwriter TRACE self-released her sultry electro pop debut single “Heavy Shoulders”. You can now watch the accompanying video which was directed by Nathanael T. Presley.

TRACE‘s “Heavy Shoulders” is about growing up without noticing how fast life goes. When you get caught and eventually realize this, it’s already too late. You’ll have to sort out the true from the false and try to bear all the weight you have on your shoulders. Watch the video below.