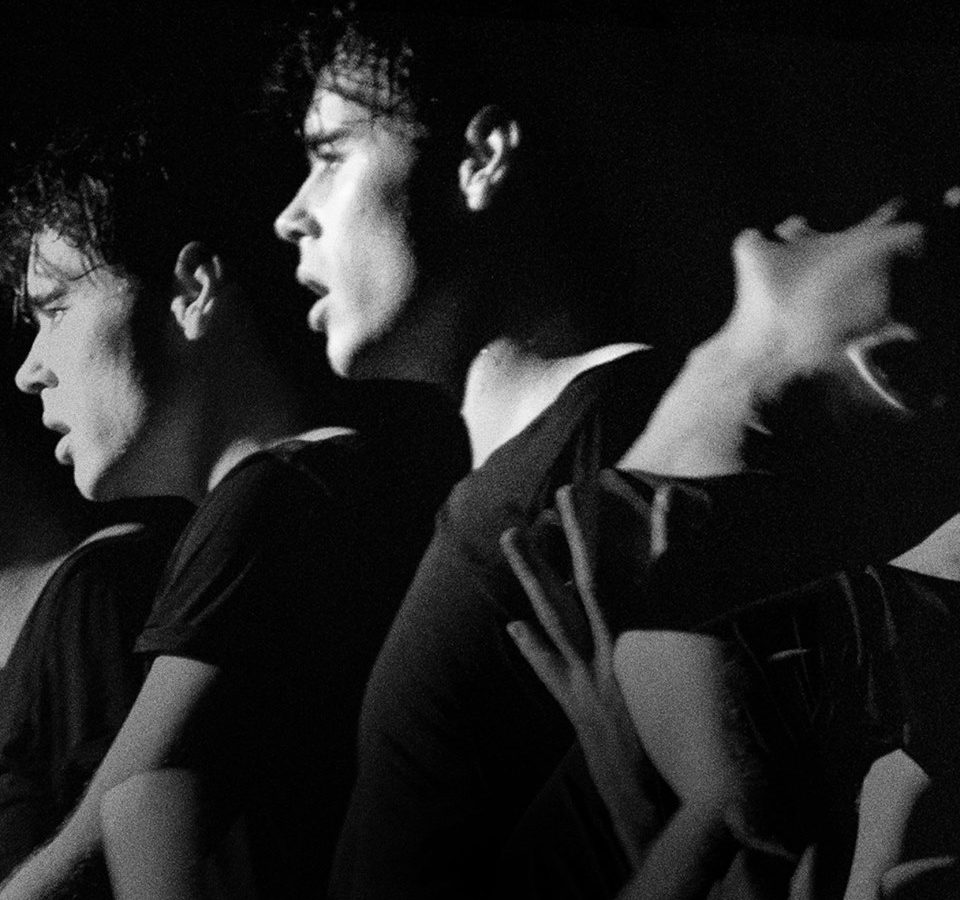 In his new video, Britain-born artist and trained dancer Leon Else make himself the central focus with nuanced and well-calibrated movements to captivate the viewer. The video was released in partnership with Paper Magazine under the What Are We Doing/Interscope Records.

The video is a reflection of the therapeutic powers of music and incorporates effortless dancing and singing. When asked about the video, Else explained:

The song is about dancing as a way to make depression go away.” She further adds that “It is about how music can be like medicine and finding ways to get through life by yourself. For me, that’s moving and being physical.

Leon Else’s work ethic is easily noticeable in his music, and it is what has gotten him this far. After putting himself through the finest dance schools England had to offer, Else landed a role in the Daniel Day-Lewis‘ film “NINE”. Not satisfied with bits and crumbs, he returned to music and self-released his EP in 2014. This earned him a spot on the What Are We Doing/Interscope Records, with his debut full-length expected in 2017.

Tags:dance, Interscope, Leon Else, What Are We Doing