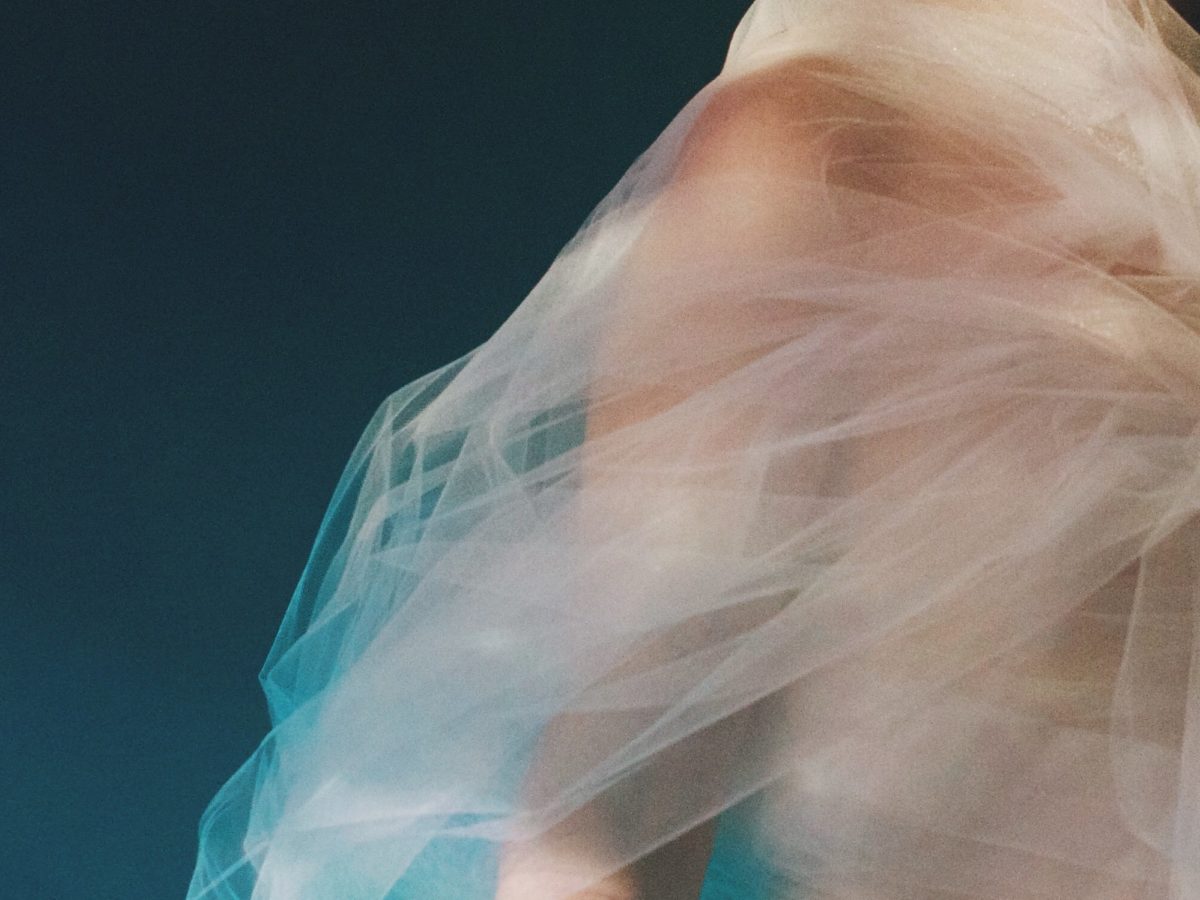 Brooklyn-based trio Tuarrah release “Palimpsest,” the ethereal third single taken from their upcoming record Lying on Our Backs due out February.

Enigmatic trio Tuarrah have been steadily drip-feeding fans tasters of their upcoming record, a project which aims to highlight “the idea of finding beauty in the intimate moments we all share with one another and how this is reflected in the natural world that surrounds us.” Following up to the diaphanous singles “Rhinebeck” and “Almost Invisible,” their latest track, “Palimpsest,” continues in this vein, serving as an ode to the long-forgotten mistakes that artists make, the ones that remain on the margins of great works of art.

Opening with a haunting and lonely piano, surrounded by stark strings and a stoic drum beat, the bleary tone is set. This gives way to a swelling chorus, a lush and dreamy soundscape led by the floating vocals of lead singer Julia Easterlin.

Despite the track’s rounded instrumental make-up, the use of silence and breaks in the song lends “Palimpsest” a sense of anticipation. It has an expansive vastness that stems from contrasting moments of great musicality with beats of silence. The lyric “silence becomes you” seem self-referential to the track in this way.

Whilst the surface of the song may seem feather-light and harmonic, the strings offer an eerie and solemn edge. This dichotomy is reinforced with lyrics such as “under the surface, you can hear our cries”, words that play to this darker mood.

“Palimpsest” evokes a sensation of being shrouded under a hazy film layer, resting peacefully just beneath the surface of a bustling reality. This speaks to the inspiration of the song, one that was born from a visit to the Rijksmuseum in Amsterdam. It was at the museum that Tuarrah observed how mistakes are often still visible in paintings despite the intention to erase them from view. In their own words, they commented:

As canvasses get painted over and revisions are made, traces of those alterations remain. Even if the changes are invisible to the naked eye, we scan the paintings with our fancy tools and learn about the history of the work. What stories are hiding under those layers? In music, we have the option to re-record over the tape and not leave a trace. This is a song for the mistakes.

Stream via Soundcloud below or via your favourite streaming outlet.